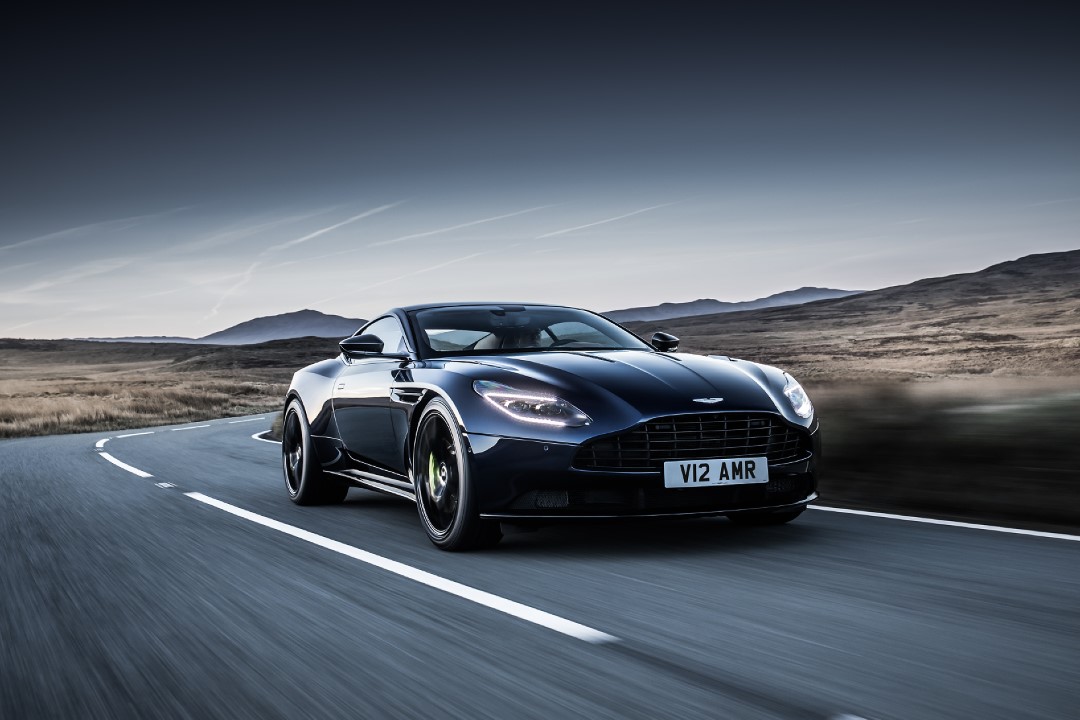 As is the case with so many supercars of its generation, Aston Martin’s newest DB model, the DB11, breaks with a long tradition of large, naturally-aspirated engines. While DB11 buyers are presented with two powerplant choices, both are significantly smaller than the predecessor DB9’s goliath 5.9-litre V12. So, quite a departure from tradition for a very tradition-rich manufacturer. This DB11 was the first model put forth in Aston Martin’s “second century” plan, so it was highly important for them to get this one right. Let’s see how they did.

Whether you go with the 4.0-litre V8 or the 5.2-litre V12, all DB11s now feature a twin-turbocharger setup. Power figures are 503 bhp or 600 bhp, respectively, although the gap between those numbers isn’t quite as significant as it sounds. That’s because DB11s fitted with the V12 incur a 115 kg weight penalty, a significant amount of bulk that means the V8 is only .2 of a second behind the big V12 engine at 100 kmh. Top speeds are a little more spread out, at 187 for the V8 and a nice round 200 for the V12. Even with all of that power, the V12 DB11 is much surer of its position as a comfort-over-performance GT cruiser than the DB9 ever was. A long-travel suspension allows the car to soak up rough roads comfortably and competently, without leaving occupants feeling rattled and exhausted like a track-tuned vehicle might.  The V8 version remains the performance option, with its lighter kerb weight and a more tightly sprung suspension setup.

On the design front, Aston Martin has produced yet another in a long line of attractive exteriors that is still undeniably an Aston Martin. One particularly interesting feature is the new Aeroblade, an aerodynamic trick that funnels air passing over the C-pillar into ducts on the body, creating downforce without needing a rear wing.

Breaking from tradition seems to have paid off for Aston Martin, as the press reaction was overwhelmingly positive. Reviewers loved the softer suspension tuning that didn’t have the DB pretending to be a track car. A more potent version of the V12 mode, dubbed the DB11 AMR, was introduced in 2018. The AMR also features a long list of updates to other components in order to entice buyers to upgrade. If the DB11 is truly indicative of Aston Martin’s new direction, it should be a bright new century for us all.