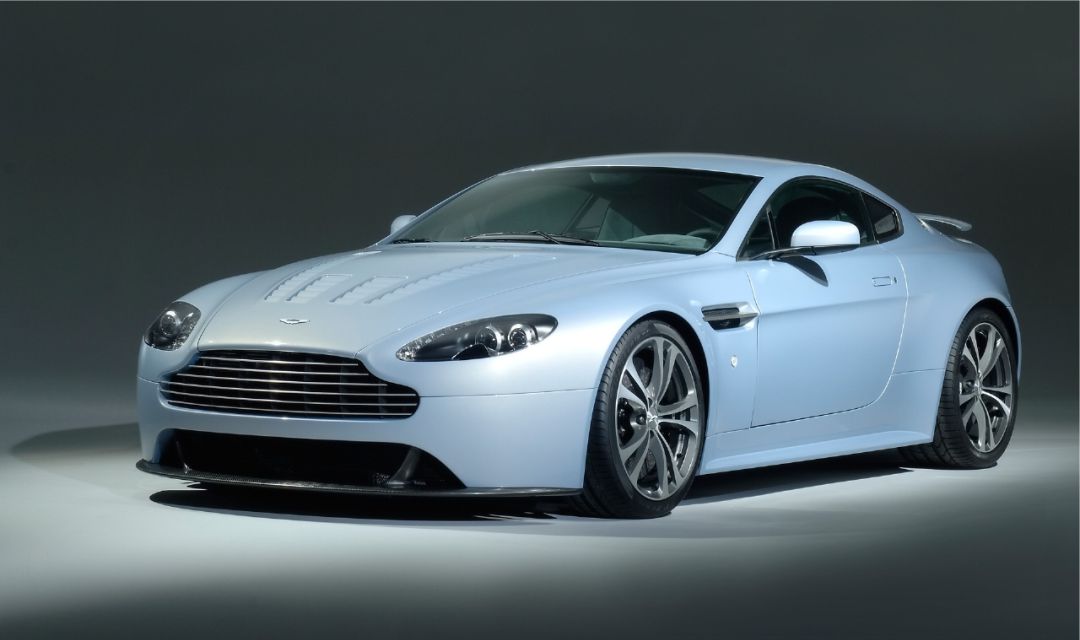 Aston Martin built the V12 Vantage S to fix a problem in their line-up. You see, by 2013, the V12 Vantage had been on sale for 6 full years, and while it was still a fun, sporty model, it needed some adrenaline in its veins. With a plethora of new performance upgrades, the S model promised an even more exhilarating driving experience. While this was not a full-blown new model, Aston had given the car enough enhancements to warrant the new “S” moniker. At this point, plenty of newer, turbocharged competitors were beginning to emerge in the Vantage’s territory. So, Vantage S trades on one thing the others cannot offer: A glorious naturally-aspirated 12-cylinder engine.

Revisions to the Vantage S’s 5.9-litre V12 resulted in over 50bhp gained. The new output was rated at 565bhp total, while torque was increased from 420 to 457 lb-ft. Initially, only the updated 7-speed Sportshift III transmission was available on the V12 Vantage S, but in 2016 a 7-speed manual was added to the options list.

In addition to the added power, Aston also went to work lightening the Vantage.  New elements such as carbon fibre trim and lightweight alloy rims help the big coupe shed 25 kg compared to the standard V12 Vantage. Even the exhaust was special; sharing development with the mighty One-77’s exhaust system. Also updated were the exterior and interior of the car, with some slightly sportier elements such as a black roof and fancy interior trim.

With a new adaptive damping suspension and carbon ceramic brakes, the V12 Vantage S is at home on the track. Performance was enhanced to the tune of .3 seconds faster to 62mph (3.9 seconds, officially). Equally impressive was the new the top speed of 205mph, representing a 15mph increase. A roadster version of the V12 Vantage S was introduced for 2014, although this heavier drop-top cannot keep pace with the coupe version. Of course, with the new V8 Vantage on sale in 2018, the V12 versions based on the older architecture are quickly losing ground to their modern counterpart.