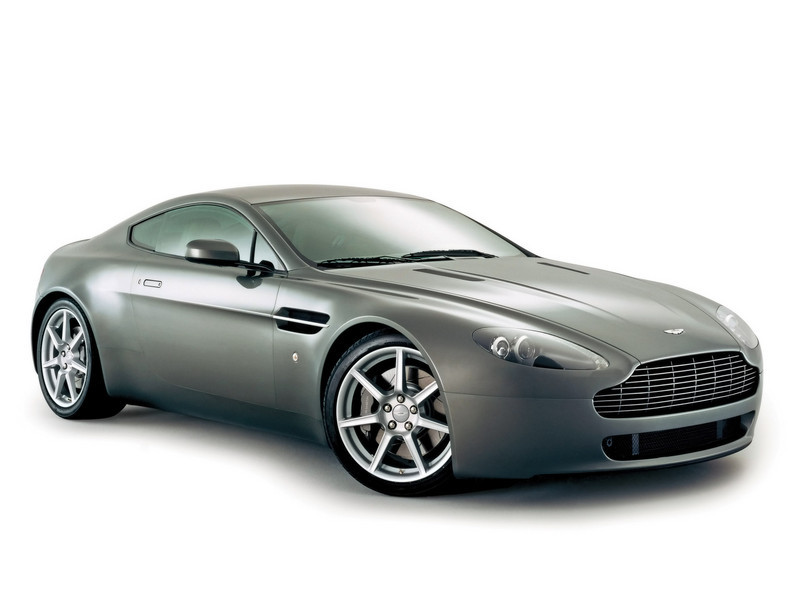 Aston Martin’s previous Vantage having been in production since way back in 2005, the news of an all-new V8 Vantage was very welcome indeed. Originally announced in 2017, the new model first went on sale in 2018 as a 2019 model. To sum it up, the Vantage represents the baby Aston. Smaller and more agile than Aston’s other offerings, this is the company’s Porsche 911 competitor, meant to appeal to the enthusiast, something the brand has historically struggled to achieve.

Pulled from the vast Mercedes-AMG parts bin, the V8 Vantage’s engine displaces just 4 litres, making it smaller than any engine offered on the previous Vantage. That doesn’t mean it’s a slouch, though, as a double dose of turbocharging allows it to develop 503 bhp to go along with 505 lb-ft of torque. Top speed is a brisk 195 mph, while the sprint to 60 takes only 3.6 seconds. And if that’s not enough to appeal to the enthusiast, Aston claims the V8 Vantage achieves an even 50/50 weight distribution, even though its kerb weight is still significantly higher than that of the 911. And it gets even better for all the motoring purists out there: a 7-speed manual transmission will be offered at some point in the future. For now, the 8-speed ZF auto is the only choice.

James Bond fans will find a familiar face in the V8 Vantage: Aston Martin borrowed heavily from the DB10 that was built specifically to appear in Spectre in designing the new model. It looks great, too, with those smooth, sweeping lines that keep the car as aerodynamic as possible. The small, squinty headlamps are somewhat of a departure for Aston and possibly signal a future design language to be incorporated on more models. Overall, the design appears to be a smashing success as it strikes a delicate balance between elegance and aggression.

Of course the new V8 Vantage is drop-dead gorgeous – we all expect that from Aston by now. But the great news for Aston fans worldwide is the great care the British company has obviously taken to create a valid competitor to the storied 911. Indeed, anyone shopping for a low-to-mid £100,000 supercar had better add this one to their list.