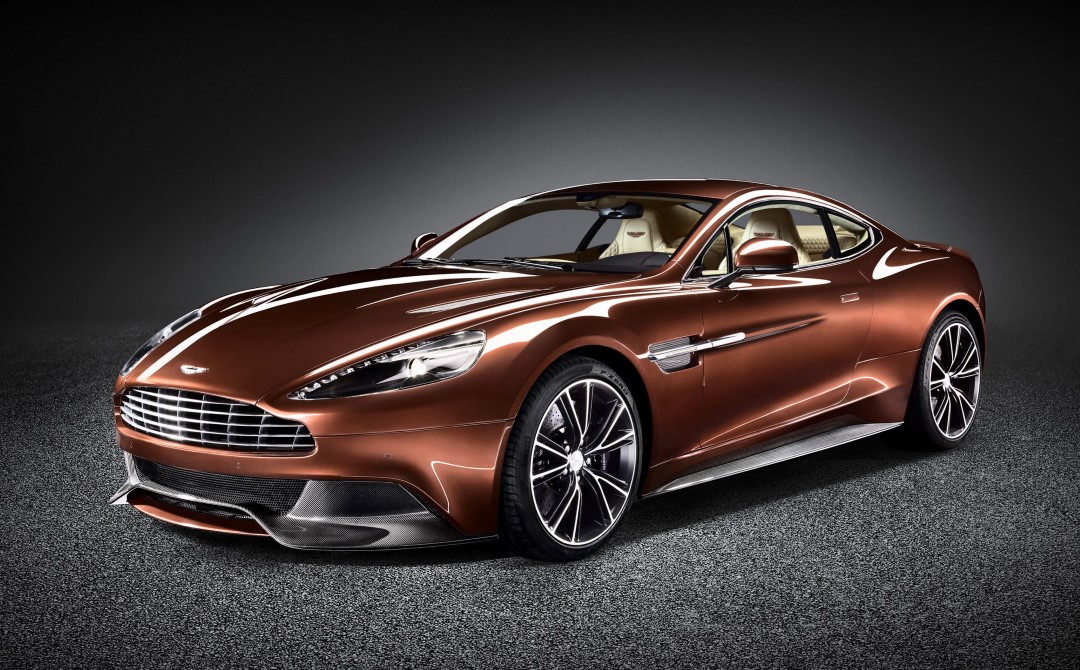 ASTON MARTIN VANQUISH – THE DEFINITION OF A GRAND TOURER

At its core, the second-generation Aston Martin Vanquish is a confident car. While it cannot lay claim to the most impressive performance numbers, you get the feeling it couldn’t care less. This car knows that its mission lies somewhere else, and that it accomplishes it perfectly. At £190,000, the Vanquish served as the flagship model for the British manufacturer when it debuted in 2012. As such, this Super GT car exemplifies those most quintessential Aston Martin traits, as we outline below.

Don’t forget for a second that this is still an extremely fast car. With a 6.0-litre V12 producing 565 bhp and 457 lb-ft of torque (or 568 and 465 for 2014 and newer cars), there is more than enough power on tap to propel the 1,739-kg car with haste. The top speed is rated at 183 mph, while the launch-control aided dash to 62 mph takes just 3.8 seconds. Those might not be segment-leading figures, but they are sufficient to satisfy the overwhelming majority of luxury GT shoppers. This second-generation Vanquish sits on an all-new platform Aston refers to as “Generation IV” – plenty of carbon fibre components make this a strong-yet-light chassis.

Now this is really where the Vanquish comes into its own. Taking many of its its styling cues from the dramatic One-77 (most notably the prominent side strakes, interior design, and tail lights), the Vanquish achieves a striking presence. Carbon-fibre body panels were employed to keep weight to a minimum, while allowing designers to create more dramatic transitions and creases than conventional materials would permit. And they used that newfound freedom wisely, creating a design that is simultaneously elegant and muscular.

Aston Martin claims its newest Vanquish “avoids exaggeration and excess,” which really gets to the essence of this car. Those desiring maximum performance and aggression in their GT car (hint: F12 Berlinetta) should look elsewhere. That’s not what Aston was going for with this car. No, what the Vanquish does is transport two occupants swiftly and comfortably, all wrapped in an elegantly debonair package. And when you think about it, that pretty much defines a Grand Tourer, now, doesn’t it?