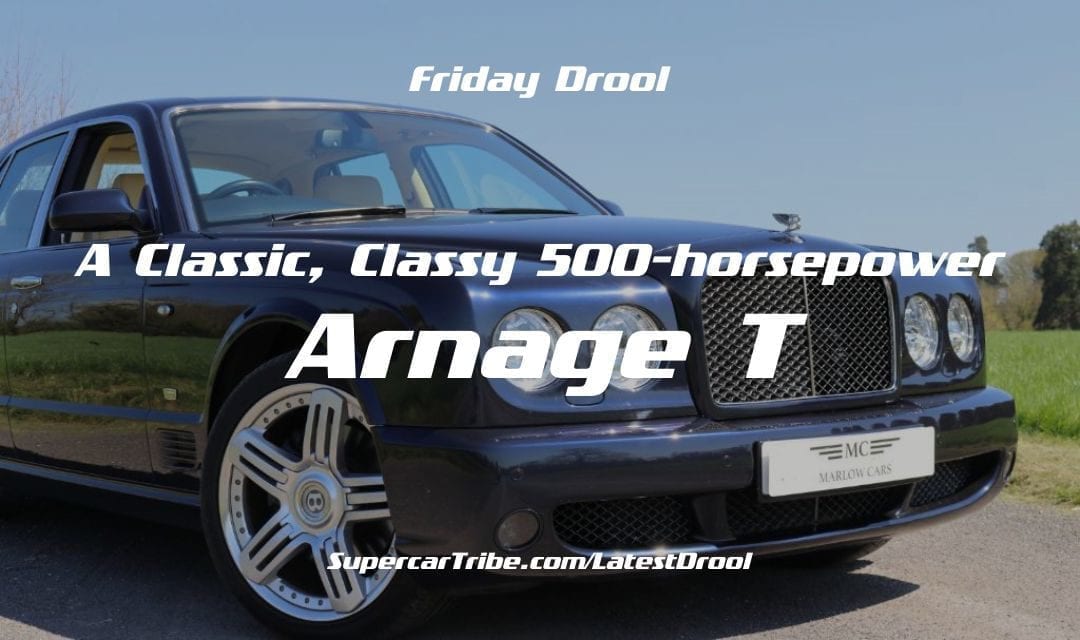 Even though the gorgeous sapphire-blue Arnage T we are examining today is a fairly recent 2009 model, it still reeks of old school Bentley. And that’s a glorious thing. Living in the era when lap times are advertised for everything from Maybachs to large SUVs, these traditional luxury cars are a breath of fresh air. Originally designed way back in 1998, the Arnage still adheres to the traditional Bentley recipe for the perfect large luxury saloon. While it produces plenty of power, the Arnage made no bones about its main purpose: comfort. And this model, for sale in the UK, is an especially rare and pristine example of the model line, being one of the very last “Final Series” models produced in 2009.

Being the Final Series, this model includes the Arnage T’s 6.75-litre V8 engine, which develops 500 metric horsepower (493 bhp) and a pavement-punishing 738 lb-ft of torque. That’s good enough for a top speed of 180 mph. Several unique additions to the exterior, such as the 20-inch wheels and body-coloured headlamp bezels, set the Final Series apart from the rest of the Arnages roaming around out there. Inside, the special features continue with such choice items as a 1,000-watt Naim sound system, cocktail cabinet, chrome trim, and special “Final Series”-inscribed kickplates. A mere 150 Final Series Arnages were built, with the impressive Mulsanne taking over as the premium Bentley offering in 2010.

This exceedingly rare Arnage is currently available at Marlow Cars. Here is what they have to say about it:

If it hasn’t been drilled in enough already, I’ll say it again: This is not just any old Bentley Arnage. And while this example isn’t a particularly low mileage example with just over 33,000 miles on the odometer, it appears to be in great shape still, with the complete cocktail set and functioning retractable Flying B hood ornament all included. Of course, such a fine example of the Arnage line commands a pretty penny, with the asking price coming in at £67,950.

This car is available at: Marlow Cars. 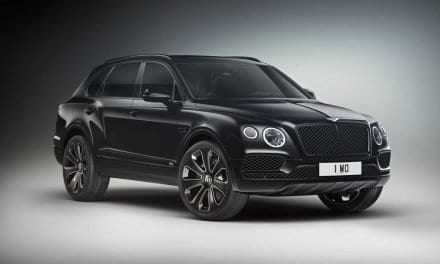