Why? Because it can do just about everything the coupé can do dynamically yet adds a sizeable hit of extra sex appeal to go with it.

And that arrives courtesy of a folding hard top roof that can glide up or down in but a few seconds, and which transforms the 650S into an even more exotic creature on the move.

The McLaren 650S Spider is more than a modified 12C Spider. A quarter of its parts are new and owes much to the mighty P1.

Steve Sutcliffe finds out if it can still thrill. 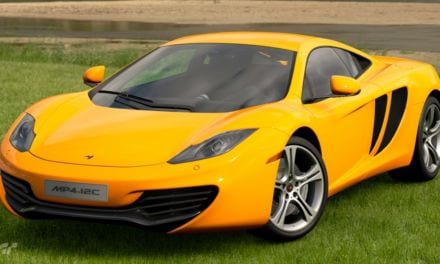 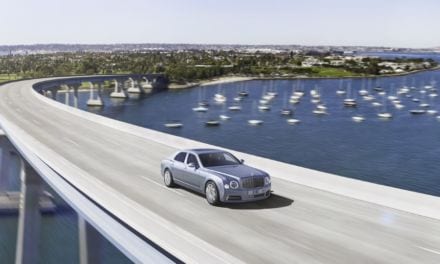 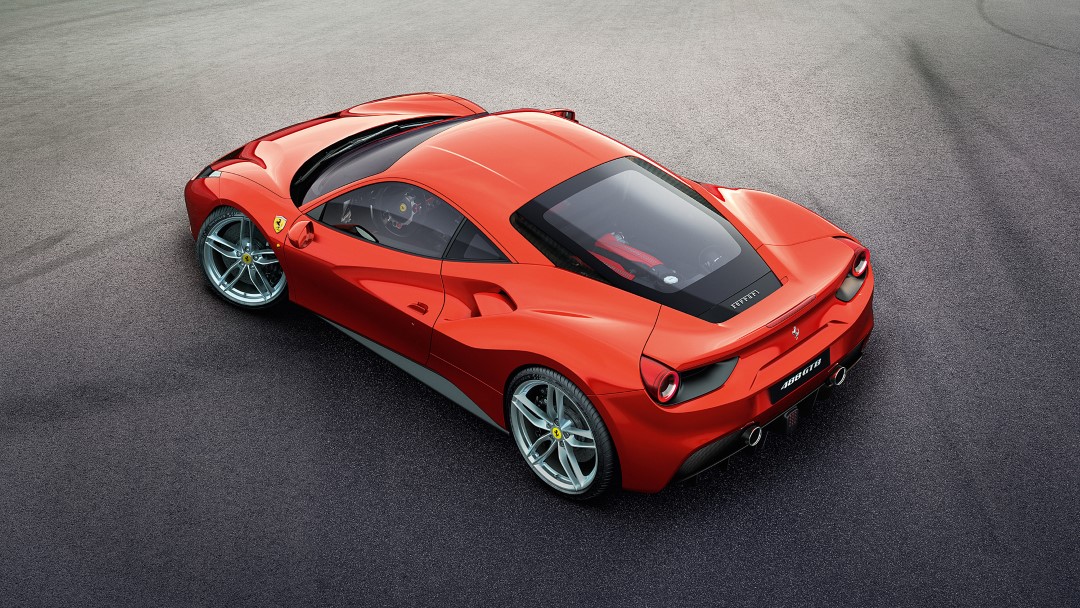