We know the McLaren 12C is other-worldly fast. But how does it compare against a Honda Civic British Touring Car Championship racer and a British Superbike Championship-winning Honda Fireblade?

We took a McLaren 12C to Rockingham Motor Speedway to face its toughest challenge yet. Could it outpace a Honda Civic BTCC racer driven by former champion Gordon Shedden and the pairing of 2013 British Superbike champion Alex Lowes and his Samsung Honda CBR1000RR Fireblade?

Which would set the fastest lap? Would the Civic’s superior grip make up for the power deficit? Would the McLaren be too much to match on the straight? Or would the ‘Blade offer a blend of light weight and high performance impossible to match? 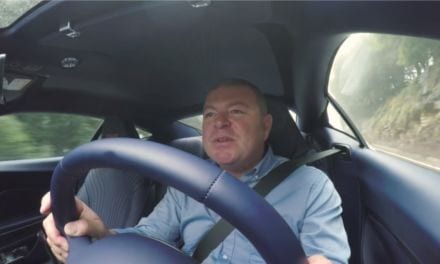 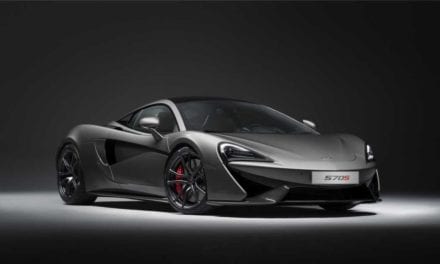 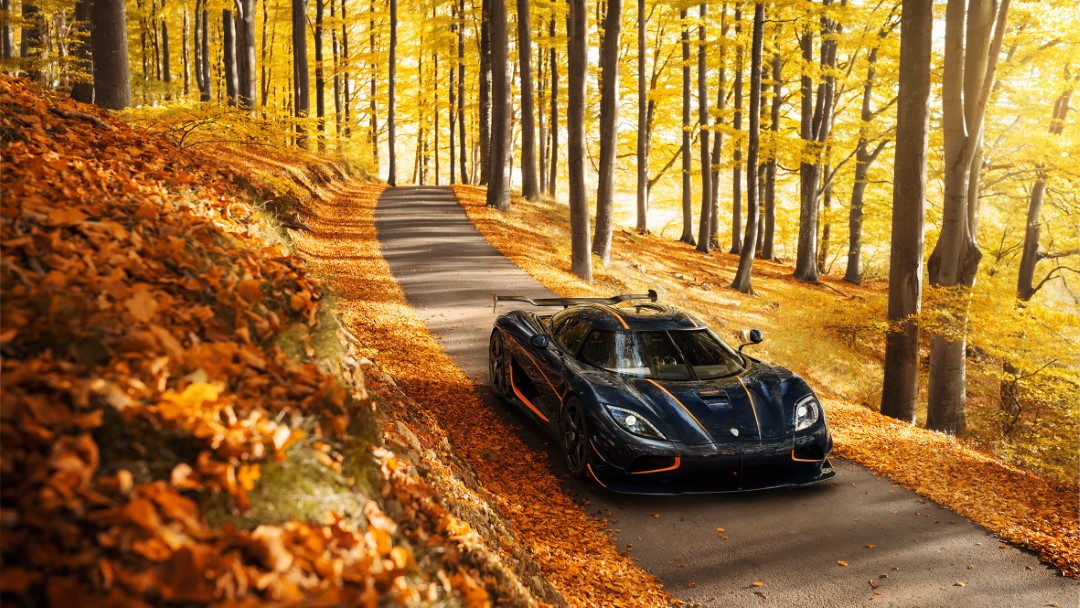