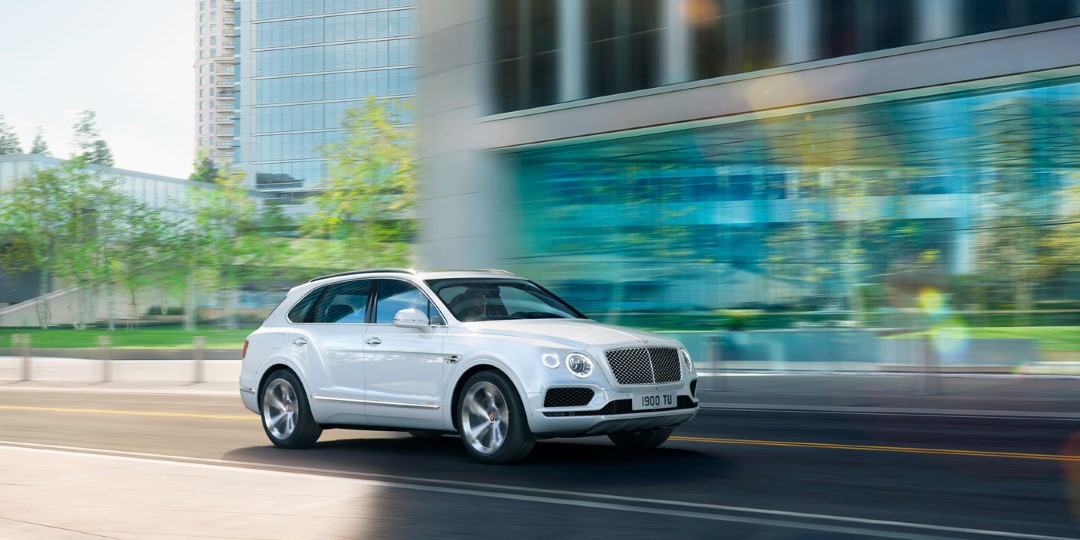 The Bentley Bentayga Hybrid can be seen as a sign of a whole new era of ultra-luxury. Not only do customers want their British luxury cars in SUV guise now – they also want it to be eco-friendly. Well, some do, at least. Enough for Bentley to design a hybrid version of their Bentayga SUV. Not only does this mark the first luxury SUV that is also a hybrid, but it’s Bentley’s first hybrid as well. Don’t expect Prius-like efficiency, however. Or performance, for that matter.

Even if it’s not the most efficient vehicle on the road, this 456-bhp SUV boasts some impressive green tech. Surprisingly, this isn’t just a traditional hybrid, but a plug-in as well. On a full charge, the Bentayga Hybrid can travel an impressive 31 miles. After that, you can expect over 21 mpg, according to Bentley. That’s not too shabby, considering this is a 2,619-kg, ultra-luxury SUV that can still hit 60 mph in an impressive 5.2 seconds. While the specs are impressive, they do still trend toward the frugal, for a Bentley, at least. That’s because the Hybrid receives the lowest torque rating (516 lb-ft) as well as the lowest top speed (158 mph) of any Bentayga. Something tells me those figures will be sufficient for most SUV owners, though.

Bentley can justifiably be proud of their new Bentayga Hybrid, but if they are, they don’t show it. Perhaps they expect their customers to desire a certain level of understatement, but the “Hybrid” badges all but blend into the exterior design. That’s right, it still provides plenty of outlandish luxury features, including 21-inch wheels.

Ultimately, this isn’t a hybrid that shouts its eco status to the heavens. In fact, apart from a plug-in port on the outside and a battery/EV guage on the dash, there isn’t much about the Hybrid to identify it as anything but a standard gas-guzzling Bentayga. Not that this is a bad thing, mind you. There are two seating configurations, 3 audio systems, and seemingly endless material finishes to choose from when designing the Bentayga Hybrid. It’s an all new hybrid frontier, folks.