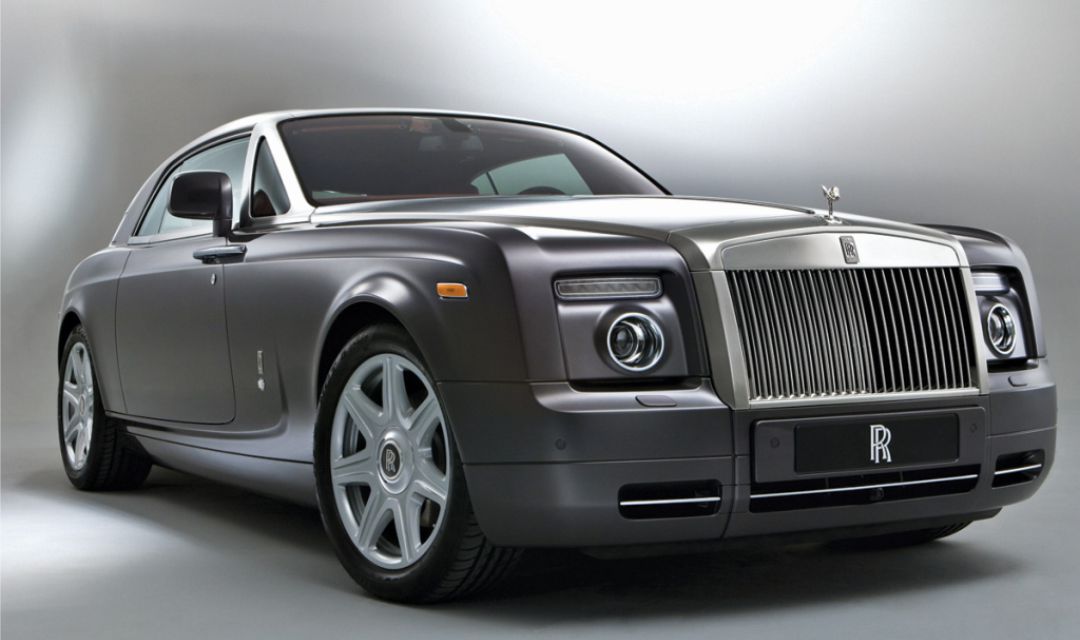 You may be surprised to learn that Rolls-Royce would bother to put a “Sport” button in a car so decadently luxurious that it includes bespoke umbrellas hidden in the doors, but that’s exactly what they did with the Phantom Coupe. With jus two doors and a small-ish backseat, the Phantom Coupe is more of a driver’s Rolls-Royce than the saloon version, so it does make sense that Rolls would want this model to appeal more to drivers than its other, chauffer-friendly models. Still, don’t expect supercar levels of performance in a car this big and well-appointed.

The Phantom Coupe might be more athletic than other Rolls-Royce models, but this isn’t exactly a Nürburgring-tested sports coupe. As you would expect of any Rolls, the suspension has been tuned to absorb and filter out all road feel, but in this coupe, it was ever-so-slightly tuned for handling as well. An adaptive air suspension does its best to keep the car level should the driver decide to push the car to its limits through the corners, while the 6.75-litre V12 produces 453 bhp and 531 lb-ft of torque, which is certainly enough to keep up with traffic. That’s good enough for a 5.8-second 0 to 60 dash, while the top speed has been limited to 155 mph. As you would expect, the Phantom Coupe weighs nearly as much as a brick farmhouse at 2600 kg, so those performance figures as well as its 18-mpg rating aren’t too shabby.

The Phantom Coupe is dripping in luxury from head to tail, with only the finest materials chosen to be assembled by hand at the company’s British plant. Rear-opening doors, a Rolls-Royce signature feature, provide easier access to the rear seat, while the satnav screen can be discreetly hidden behind a rotating panel, for those who prefer to look at the wood veneer. Occupants of the Phantom Coupe will no doubt appreciate that the car remains perfectly quiet and composed under nearly every circumstance. Of course, buyers were able to option the famous starlight headliner with any star configuration they desired.

At £350,000, no one will confuse the Phantom Coupe for an economy car, but it was slightly cheaper than the Drophead. Production ran from 2008 to 2016, with the Wraithnow representing Rolls’ sole coupe offering.