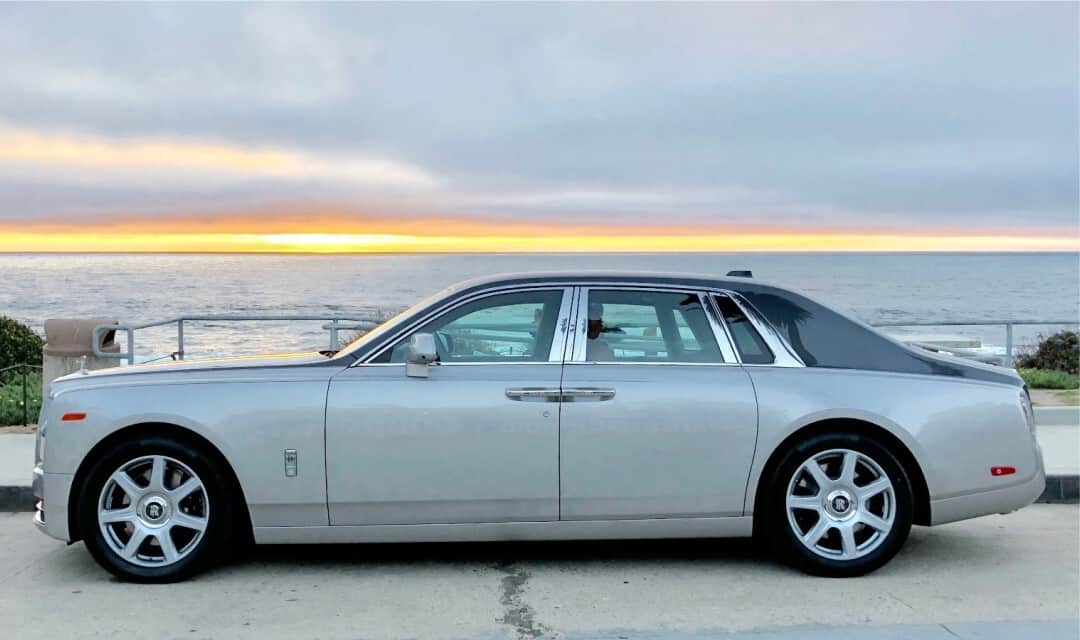 Today’s podcast episode is an interview with James Rice, a car collector from Beverly Hills and owner of the very first Rolls Royce Phantom VIII delivered to the USA. To call him a car collector would actually do him a disservice, as he daily drives all cars from the Phantom VIII all the way down to a 1927 Phantom I!

Show notes and images can be found at https://www.supercartribe.com/ep21

We start this episode talking about how he initially got into cars and how his first “proper” car was a Bentley Arnage he ordered with a bespoke spec from Bentley. We then talk about his Ferrari 488 GTB, a standard road car that has solely been purchased to drive on the track.

Finally, we dive into his Rolls Royce collection which includes a Rolls Royce Phantom I, Phantom II, Phantom VII Drophead Coupe, and Phantom VIII! The Phantom I is a 1927 car from the era when Sir Henry Royce was making the cars. But unlike other cars that are over 90 years old, James Rice drives his car to works at least once a week. This involves a 60+ mile commute!

Having previously also owned a Rolls Royce Ghost (modern version), he talks about what he loves and hates about the car. James compares it not only to his older cars and the Phantom VII Drophead Coupe but also to the build quality of the Bentley Arnage.

We of course move on to his latest addition, the Rolls Royce Phantom VIII, the latest Phantom offered by Rolls Royce. We talk about what makes it the best car in the world, and about how he decided to purchase and spec the car. His Phantom was one of the first cars delivered around the world and the first in the USA. The car is stunning as you can see from the pictures.

It was great speaking to James, and I would like to sincerely thank him for his time. Check it out by either listening from the player at the top of the page, or through the links below.