Lamborghini can be credited with creating some of the most iconic and exciting cars in history.

The Muria, Countach and Murcielago are all poster cars of their era; magnificent wedge-shaped supercars, powered by enormous V12 engines draped in sharp Italian suits.

On the surface, at least, it’s difficult to say the same about the new Urus.

It’s Lamborghini’s second crack at an SUV following in the rather unsuccessful footsteps of the LM002, which was initially designed for the military back in the 1980s.

The Urus has a very different brief, to help double Lamborghini’s sales figures and inflate the bank balance.

Nothing more, nothing less. 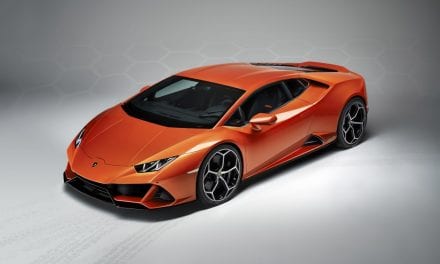 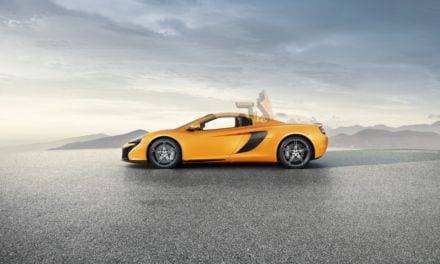 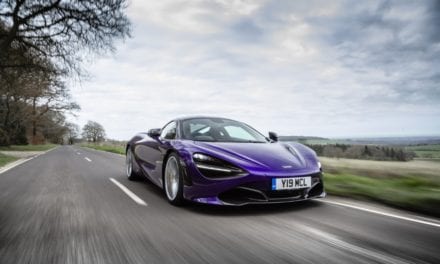 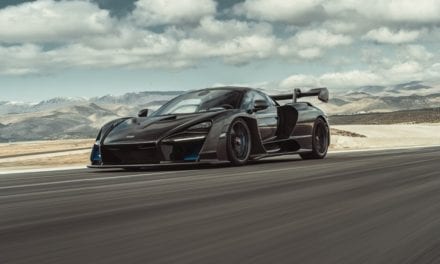