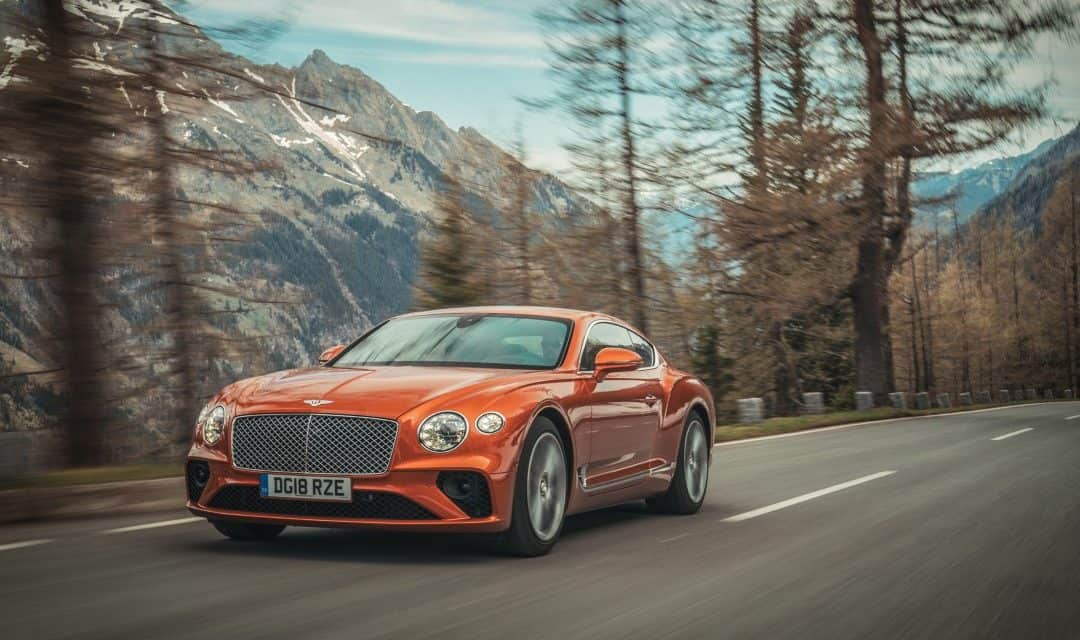 There are many legendary challenges in the world of motor sport, and the terrifying and spectacular Pikes Peak Hillclimb, in Colorado Springs, USA, is certainly one of the most fearsome. A 12..42 mile charge up the side of a mountain, with 156 corners to tackle and massive drops at the side of the road, Pikes Peak has seen many of the world’s top drivers attempt to scale the summit.

Former ‘King of the Mountain’ Rhys Millen, his skills honed in the art of drifting, knows the course better than most, so he’s the perfect choice to drive for Bentley when it enters a specially prepared Continental GT on 30th June this year in an effort to take the Production Car record. Millen, who is no stranger to Bentley having taken a works Bentayga up Pikes Peak last year in record time, said:

“When I learned of Bentley’s plans to compete at Pikes Peak for a second time, the decision to work together again was an easy one. The Continental GT and its W12 provide us with the perfect platform to begin chasing a new record, and I am looking forward to once again being part of the Bentley Motorsport team that will prepare the car over the coming months.”

The famous W12 engine – each one painstakingly hand-built at the factory – puts out 626bhp, with an astonishing 900Nm of torque giving it ideal properties to push the Continental GT up the mountain. Combined with advanced roll control system and other systems that the car deploys – and the undoubted skills of Millen – this should be enough to put in a spectacular effort on the world’s most challenging hill-climb.

“Bentley’s success last year along with the experience we gained will prove to be instrumental in preparing for our return to the mountain. The challenge to set the outright record for production cars is not one we underestimate, but we are confident in the combination of our W12 engine, the dynamic ability of the new Continental GT and the outstanding skill of Rhys Millen.”

Keep an eye out for our report of the Bentley Continental GT’s attempt at Pikes Peak in due course. 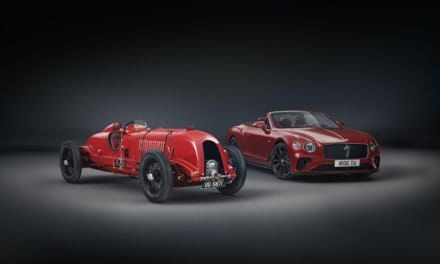 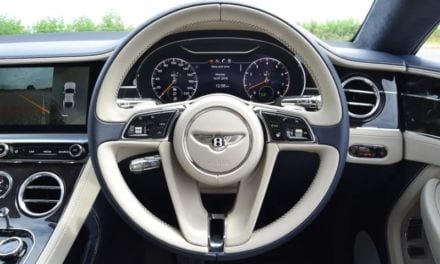 Monday Drool – Fulfil All of your Needs in this Continental GT