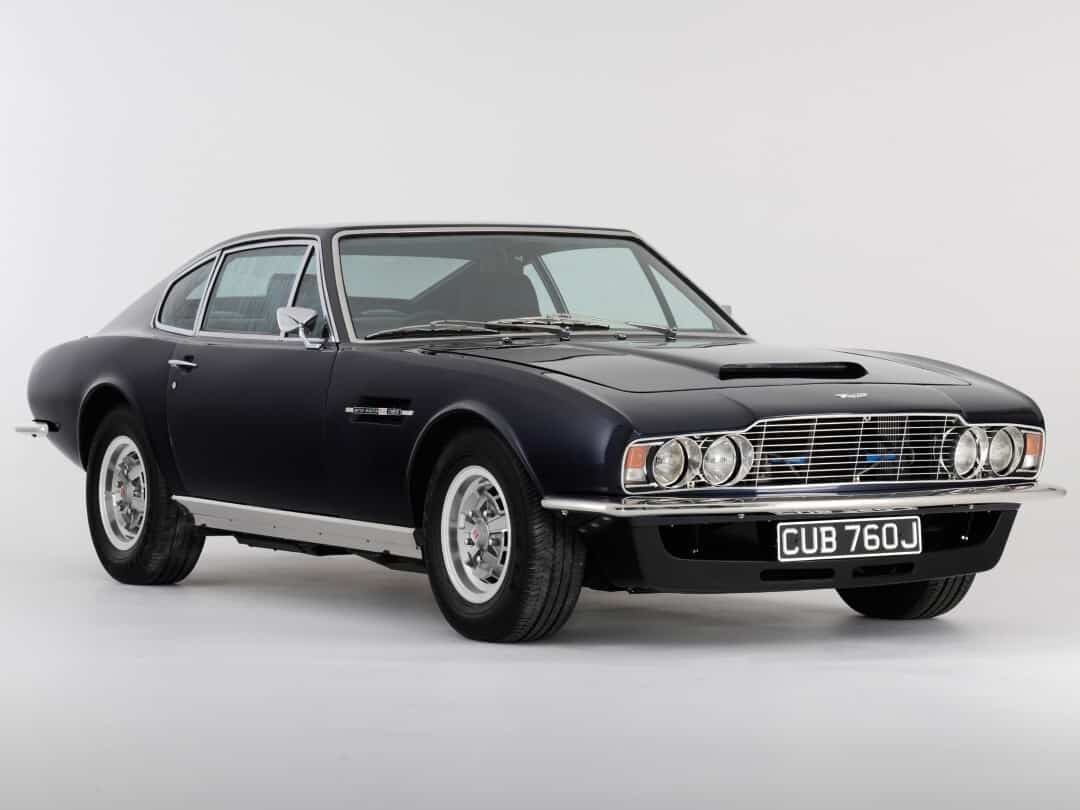 The 1967 Aston Martin DBS was designed as a replacement for the DB6. That model had only been around for 2 years, however, and there was still a high demand for that model. So, the two models wound up selling right next to each other for 3 model years. That’s not to say that Aston offered two nearly identical models concurrently, however, as the DBS marked a vast departure from the more traditional lines of the DB6. As handsome as it was, the DB6 was beginning to show its age, looking more closely related to the 1957 DB Mark III than the new DBS.

I6 OR V8 ENGINE CHOICES

Like the DB6 before it, the Aston Martin DBS used an inline-6 engine displacing an even 4 litres. Power was rated at 280bhp and 288 lb-ft of torque – nearly identical to the engine in the DB6. By installing optional Weber carburettors, however, the vantage version of that same engine produced a stout 325 horsepower.

After two years on the market, Aston decided that the DBS deserved another engine choice. From 1969 until the end of the DBS nameplate in 1972, the car could be purchased with a 5.3-litre V8 engine making 320bhp. This model would then become the Aston Martin V8, with minor updates, starting in 1973. Buyers were able to choose between a 5-speed manual or a Chrysler 3-speed automatic.

STYLING, INSIDE AND OUT

Because it was larger than the DB6 it replaced, the Aston Martin DBS featured four seats capable of accommodating adults (at least on short journeys). The rest of the cockpit featured a handsome design, with comfortable bucket seats up front.

Stepping outside the vehicle, we find a much more modern-looking car than the DB6 that preceded it. A fastback-style roofline and the abrupt transition from bonnet to grill meant that the DBS was barely recognizable as an Aston. It bore almost no resemblance to the DB6, but nevertheless managed to appear handsome and athletic. As such, it made a perfect Bond car in On Her Majesty’s Secret Service in 1969.