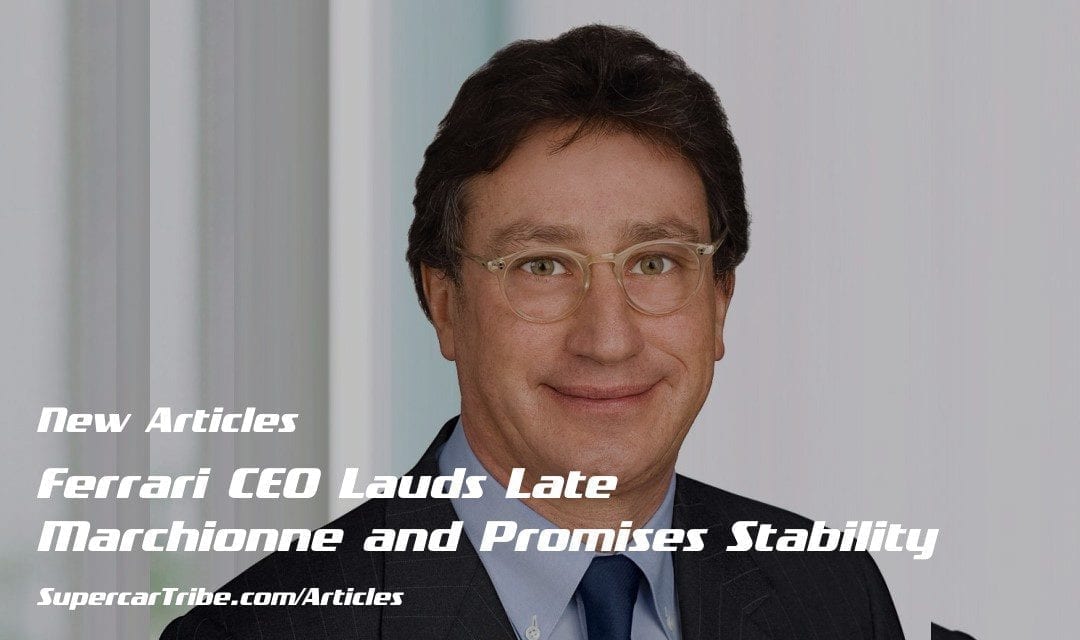 In the wake of the unexpected death of CEO Sergio Marchionne, who passed away on July 25th, it was to be expected that Ferrari’s financial status on the stock markets would suffer from some instability. However, the company has reported a ‘very solid quarter’ as new CEO Louis Camilleri held a conference call on Wednesday.

Indeed, Ferrari earnings peaked at a 7% increase over the period one year ago, a promising sign for the legendary Italian car maker. Camilleri, a well-respected businessman, described the current circumstances as ‘difficult, emotional’ and in called Marchionne, whom he knew well, ‘a man of immense talent with a razor sharp brain’.

The news that Camilleri would replace Marchionne as Ferrari CEO came a few days before the death of the latter, when it was declared he would not be returning to work. Shares in Ferrari on July 20th closed at 140.00. The following Monday, Ferrari shares had fallen to 136.49, with a low of 130.50 on July 30th. This may prompt many who are keen online investors to buy full or fractional shares while their price is down in the hope of making a return on them.

This is typical movement in shar prices following a change of management at such a high level, and was to be expected. Since the rapid fall the share price has stabilised, and it is not to be taken as an indication of the financial state of the supercar manufacturer, which is in rude health. It is simply a case of new and unfamiliar faces in key roles.

Camilleri is well-placed to carry on in the direction in which Marchionne was taking the company having been on the board for a number of years and also, as a former head of the Philip Morris company – the primary sponsor of the Ferrari Formula One team – being well-versed in the racing side of the company.

Future plans, as laid down by Marchionne, include an upcoming SUV, in line with most of its main rivals, and further expansion into hybrid vehicles. 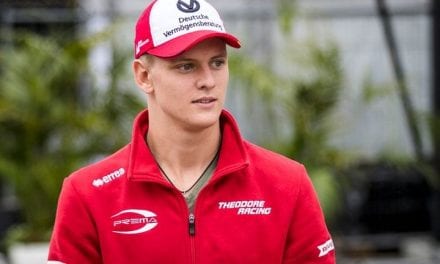