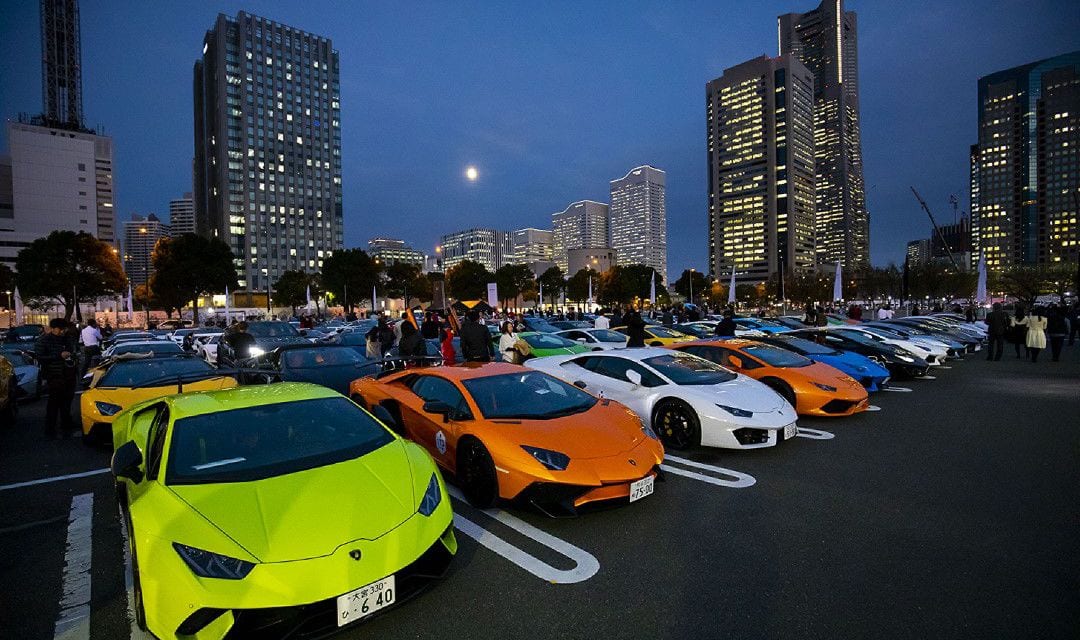 The Japanese love their supercars, and if there is one brand that has our friends in the East in awe, it’s Lamborghini. Lamborghini Japan Day is a special occasion that took place on November 21st, and brought together more than 200 examples of the marque, all owned by proud customers, to enjoy a day of fun and socialising at the wonderful Yokohama Super Factory film studios.

CEO and Chairman Stefano Domenicali was in attendance, as was the Italian Ambassador to Japan, Giorgio Starace, to witness this amazing spectacle. Making its Japanese and Asia Pacific debut was the stunning Lamborghini Aventador SVJ, the very car that set a new record for productions cars around the daunting Nürburgring, with a lap of 6:44.97s, a quite spectacular effort.

As well as entering into fun competitions and enjoying displays from Squadra Corse, the Lamborghini Motor Sport division, Ad Personam, the personalisation arm, and many more branches of the company, proud owners were able to take part in a parade featuring the 200 and more cars that arrived for the day, with a wealth of media outlets in attendance.

It was not only the latest models that joined in the parades, for their were also examples of far more scarce models from Lamborghini’s past, including the classic Miura – recognised as the very first car to be labelled a supercar – as well as examples of the ground-breaking and truly iconic Countach, and also the very rare and eye-catching LM002, which was originally intended as a military vehicle and is now a highly collectable model.

There is no doubt that Japan is an important market for Lamborghini, and the turnout was simply confirmation of the allure this famous brand has in the east. Speaking at the event, Domenicali said:

“Japan is a very important market for us. I would like to reinforce our gratitude to the long-time patronage of our Japanese customers who have built such strong bonds with the marque. We stay very much in touch with our customers here, and look forward to building on the marque’s strength with the Japanese market introduction of our new Super SUV Urus, which brings an even broader audience into the brand.”

An auction was held as part of the event that raised money for the Japanese Red Cross, which will use the donation to help victims of the natural disasters that have struck Osaka, Hokkaido and other areas in the country this year. 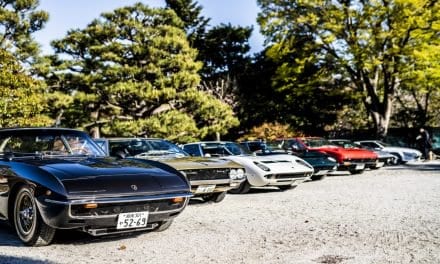