It’s no exaggeration to claim that the Bugatti Veyron changed the supercar genre in a way that hadn’t been seen since perhaps the ground-breaking Lamborghini Miura in the late 1960’s. This beast of a car, with its record-breaking top speed and power output, and simply sensational dynamics, was – and remains – an exercise in automotive engineering like none before.

The Bugatti Chiron, then, had a hard act to follow, but duly did so, continuing the theme and providing eager buyers with something very special indeed. How to follow two sensational supercars and still stay ahead of the game? If anyone can it’s Bugatti, and that’s why this possible sighting of a test hack that may just be the soon to be announced Bugatti Divo has us all excited.

The strangely unfamiliar car spotted at the Nürburgring was clearly based on a Chiron, yet wore some very unusual details that may be to do with the upcoming new hypercar. The Divo, according to a recent press release, is set to be ‘light and nimble’ and to have ‘enormous downforce and g-forces’, and it is expected to look different to the Veyron and Chiron, cars which clearly follow a family theme.

The Bugatti Divo will need to reach new heights if it is to eclipse the sensational cars that came before it – and if it is to match rivals from the likes of Ferrari and McLaren – but we have no doubt it will do so, as this is a company that has never failed us.

Due to be unveiled at the prestigious event at The Quail, in California on August 24th – that’s not too long to wait – the Bugatti Divo is expected to cost around £4.5million, and with only 40 set to be built, you will have to be quick to get your hands on what may just be the greatest road car yet seen. Monday Drool – Your Chance to Own a Piece of Automotive History 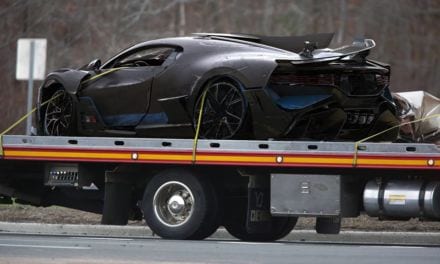 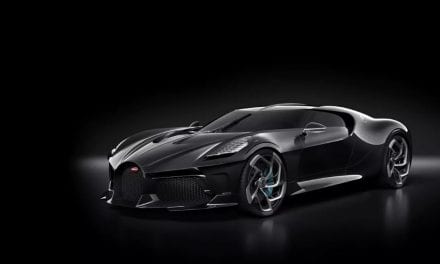