Ferrari 458 – Damaged by A Raccoon There have been some bizarre causes for road accidents, but we would like to have been present when the insurance company was presented with this report.

A white Ferrari 458, driven by an unnamed owner, crashed into a ravine in the LA region of Diamond Bar, having had a close call with none other than a raccoon. These creatures are rife in the area, but this is the first report of a Ferrari being involved in a near miss with one.

The car was damaged and taken away by a tow truck, the extent of the damage and potential cost of the repairs is unknown.

Not Under the Influence

California Highway Patrol, speaking about the incident, reported that the driver explained he swerved to avoid the animal, which was on the road in front of him. A police officer at the scene said:

“He took evasive action and hit the guardrail from what we can tell.’ The police have confirmed that the driver of the Ferrari was not under the influence of alcohol or drugs at the time of the accident.

The Ferrari 458 is one of the best-selling Ferrari models of all time, and remains a popular choice in the used and collectors Ferrari market. It was replaced in recent years by the Ferrari 488, which takes the same principle with several improvements.

It is not known whether the racoon survived the incident, but the driver is reportedly unharmed. 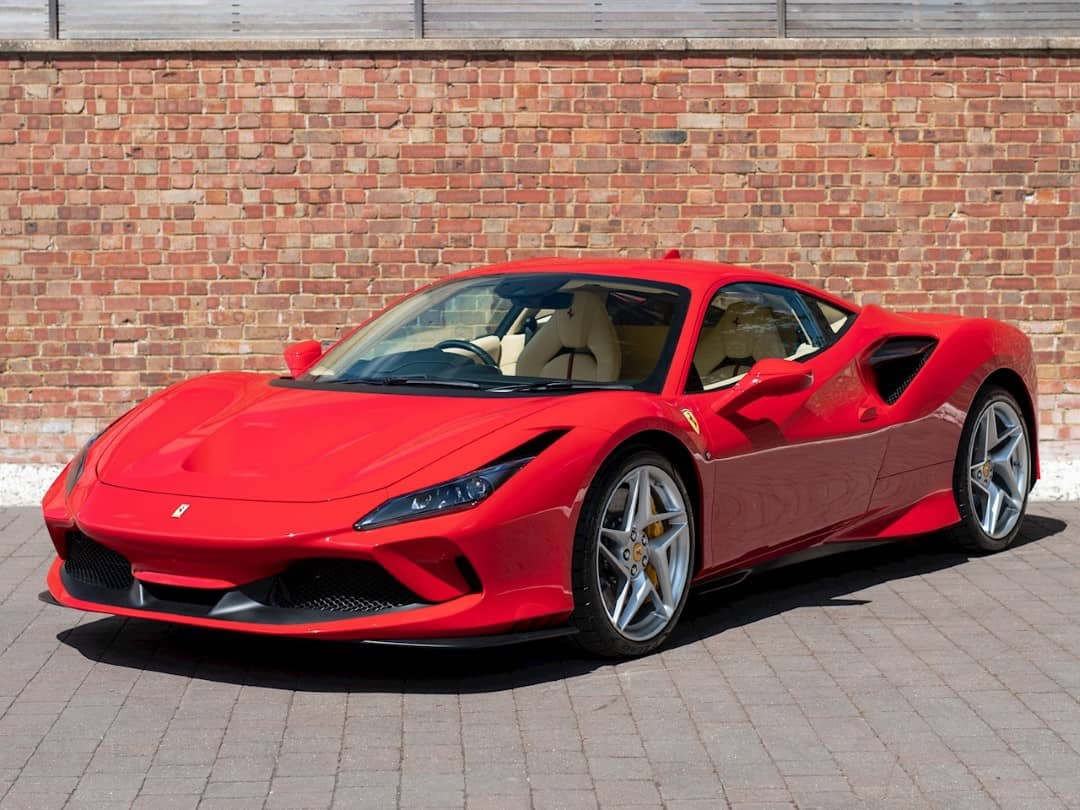