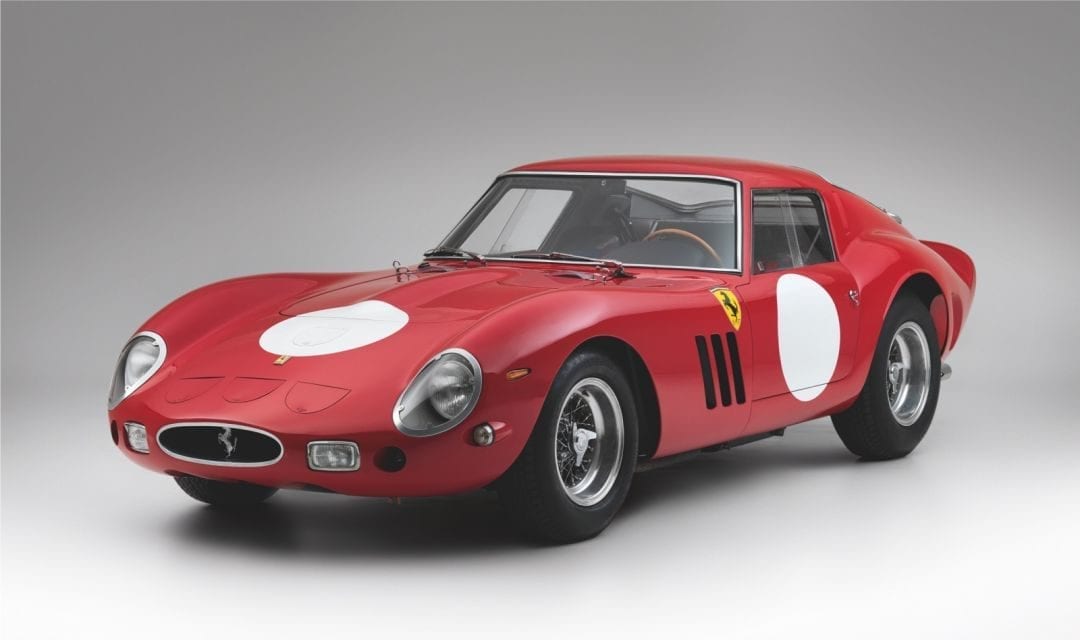 Regular readers of Supercartribe may remember the court case in which Ferrari won the right to block the production of recreations of the legendary Ferrari 250 GTO. One of the most famous and revered designs of all time, the legal team at Maranello successfully argued that the 250 GTO was in fact a work of art, not just a car, and therefore could not be produced in replica form with the consent of Ferrari.

Things have changed somewhat with a court ruling in favour of a company called Ares Design, which is a coachbuilder based in Italy. Ares, which is headed by former Lotus F1 boss Dany Bahar, builds bespoke cars that are sometimes based on older, classic models. A recent model – the Panther ProgettoUno – is described as a ‘reimagining’ of the De Tomaso Pantera and is based on a Lamborghini platform.

Ares took the Ferrari ruling to the Cancellation Division of the European Intellectual Protection Office, arguing that as Ferrari had failed to use the 250 GTO trademark and design for five consecutive years, the company had no claim on it. They also argued that the trademark protection was filed ‘in bad faith’ implying that Ferrari did so only to prevent others from using it. The court agreed.

Ares intends to create its own redesign of the Ferrari 250 GTO using the Ferrari 812 Superfast as a basis. This would appeal to those who cannot afford a genuine 250 GTO – that’s everyone bar the very, very wealthy – but who desire what is considered among the most beautiful cars of all time. Th cost of a real 250 GTO – of which only 36 were made in the early 1960’s – varies between each one, but one sold in 2018 for a simply astonishing $48.4million (around £38million).

There is no price set for the potential Ares 250 GTO, and it is expected that Ferrari will appeal the decision. It is understandable that Ferrari wants to protect its heritage, yet we remain unsure of whether the courts will agree. Supercartribe will keep you updated when things are underway. 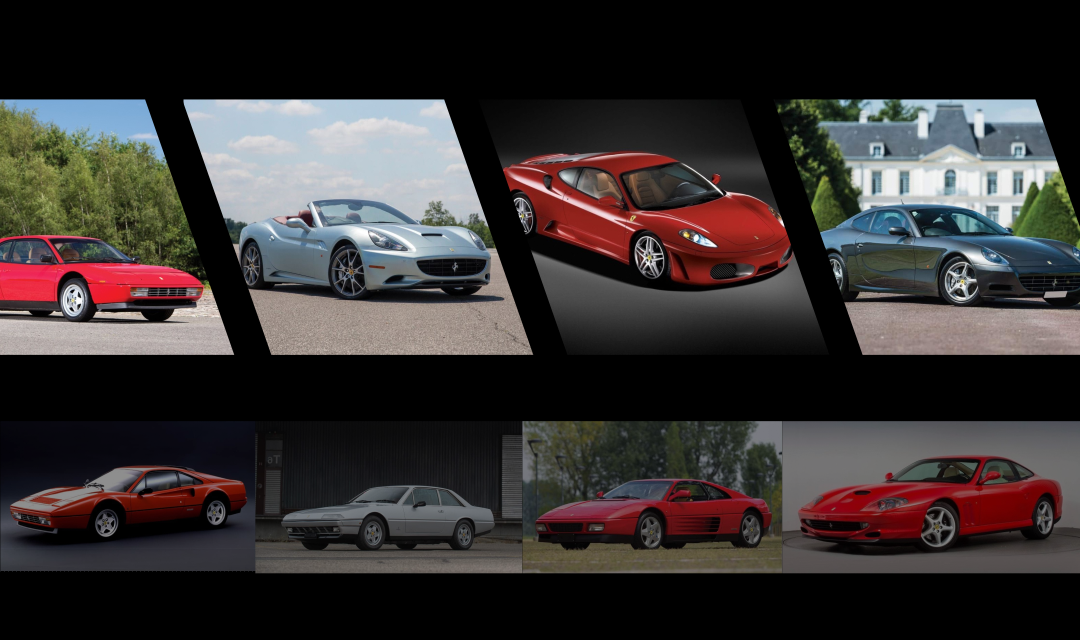 Best Ferrari for Under $100k: Which to Buy and to Avoid?