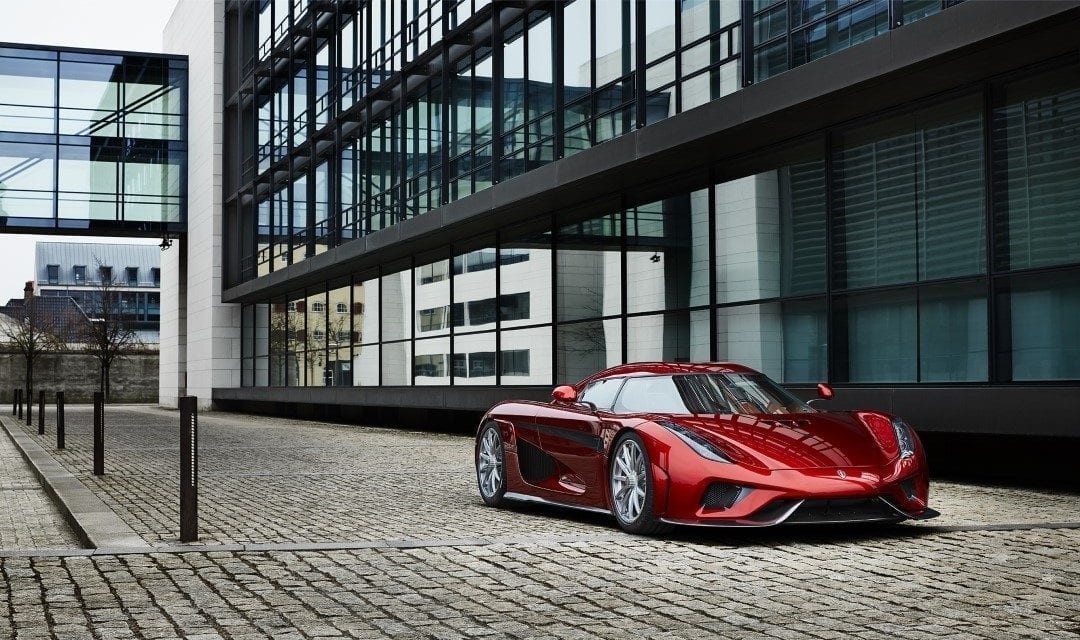 There are few more innovative and progressive motor manufacturers than Koenigsegg, manufacturers of the Agera RS which currently holds the title of World’s Fastest Production Car’. With a new model due to be announced at the Geneva Show – see our article elsewhere on the site – and having already forged a name in the hybrid supercar market with the Regara, Koenigsegg has announced a partnership with NEVS AB, in order to enhance expansion in the hybrid market.

NEVS is National Electric Vehicle Sweden, a company founded in 2012 through the purchase of the assets of the Saab Automobile company. NEVS focuses on advanced electric vehicle systems that will shape the way the hybrid and fully electric car will look and operate in the future, and is already expanding its operations in the fastest-growing automobile market in the world, that of China. NEVS already produces the NEVS 9-3, a reworked electric version of the Saab 9-3 that preceded it.

In an announcement to the press, Koenigsegg has confirmed that NEVS AB will make a cash injection of some 150 million euros, thus taking a 20% stake in Koenigsegg’s parent company. This will enable the Swedish hypercar manufacturer to partner with NEVS in research and development into hybrid and electric vehicles, and also to help expand into those markets while also developing new hypercars as it currently specialises in.

Having already worked with NEVS on projects, Koenigsegg will further benefit from the production capacity available at the NEVS Trollhattan plant, but it is perhaps the soon to be operation Chinese production facility that will make the most difference to both companies.

Supercars are big business in China, and electric vehicles are a fast-growing choice in this massive market, so this decision to partner is one that makes a lot of sense in the current market. 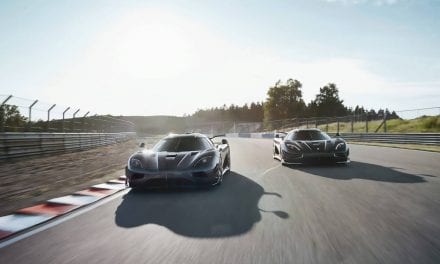