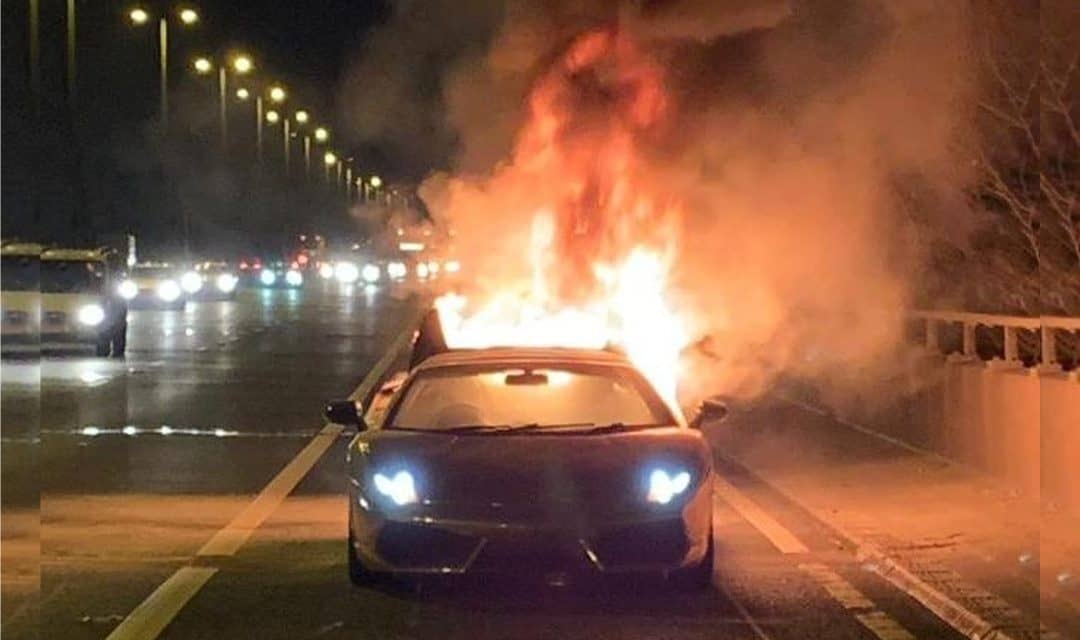 Imagine picking up your treasured Lamborghini Gallardo following a £10,000 service, only for it to be engulfed in flames and destroyed on the way home. That’s exactly the situation Lak Sira, a self-made businessman, found himself in on Friday evening, after he and his girlfriend began to be overwhelmed by petrol fumes.

The fumes were so strong that Lak was forced to pull over, intending to remove the roof. He described what happened next:

“Me and my girlfriend were driving to London and we had just got to Fort Dunlop when she asked me to open the windows, because the smell of fuel had got that strong.

“I stopped on the hard shoulder, between J5 and J6, to remove the roof. The next thing was we heard a loud bang, it was like a firework going off, and the back of my car caught fire.”

The car is described as being ‘completely gutted’ by a West Midlands Fire Service spokeswoman, after 10 firefighters from the service attended the blaze and doused it with hoses.

No word has been given as to the cause of the blaze, but Lak has made it very clear he considers the garage to have been negligent, and is considering legal action.

Lak went on to say that, at first, he was unconcerned by the smell of petrol, the car having just been serviced, but it rapidly became overwhelming.

The beautiful gold Lamborghini Gallardo, a £125,000 car, was rapidly reduced to a smouldering wreck as Lak, 22, watched helplessly. Check out the videos for a horrifying sight for the owner and supercar lovers, and you may be alarmed at how quickly such a car will be destroyed by flames.

Neither Lak nor his girlfriend were injured in the incident. 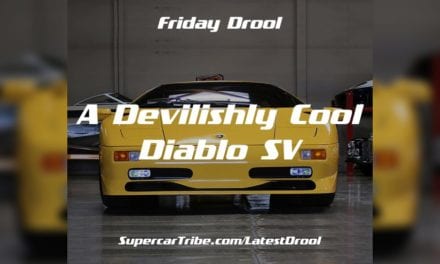