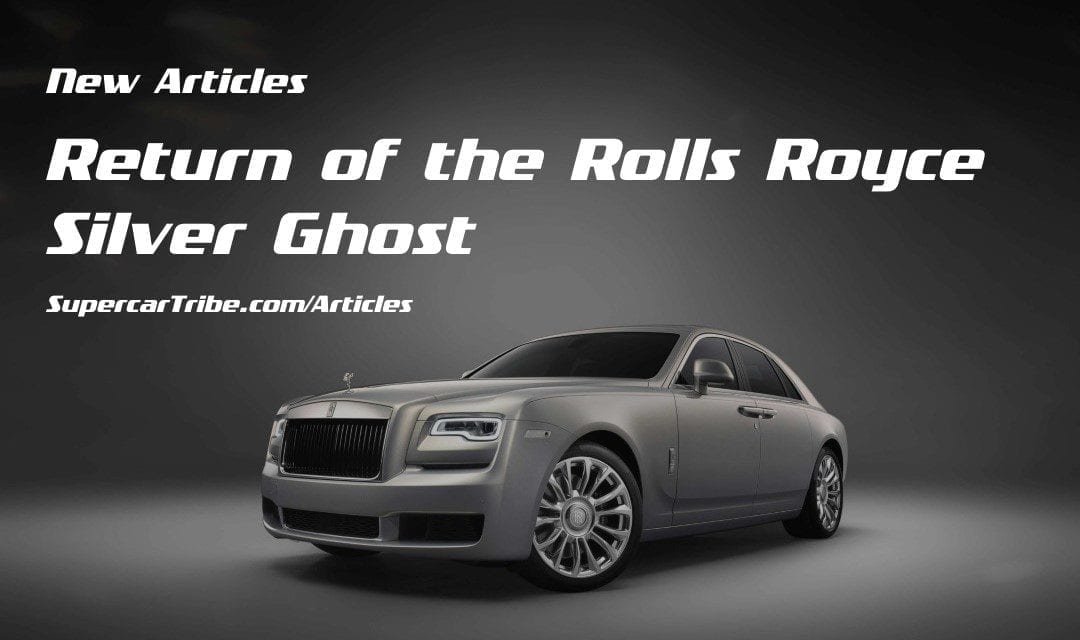 There are few more names in the motoring world than Rolls Royce, a marque famed for being the epitome in luxury and comfort. The Rolls Royce Silver Ghost, the first iteration of which was seen more than 100 years ago, earned the name ‘the best car in the world’ – bestowed upon it by the motoring press of the time – and cemented the company’s standing in the automobile world.

A car that was engineered far beyond the levels of its rivals, and that provided unrivalled comfort and style in the then early days of motoring, the Silver Ghost was a prestigious model in the first half of the 20th century, and remains a sought-after collectors car today in all of its forms.

In recognition of the relevance of the original Silver Ghost, Rolls Royce has announced the production of 35 special versions of the model, to be called the ‘Silver Ghost Collection’, and each bespoke edition will feature, says Rolls Royce Product Manager Martin Butt, ‘references extolling the past…skilfully hand-crafted into the Ghost’s interior and exterior’.

The Collection, which is described as ‘truly remarkable’, will include such details as a solid silver Spirit of Ecstasy – the legendary Rolls Royce mascot – each with a specially created hallmark of AX201, which was the registration plate of the very first Silver Ghost to leave the factory. Also detailed and inscribed with the number is a copper insert, a reference to the use of copper in the engine of the original model.

Rolls Royce remains one the most prestigious names in the automobile world, and any new model – especially as limited run of a special edition such as this – is major news, and the company ahs also released a video that shows this wonderful new car – possibly the best in the world – in motion. Rolls-Royce to Shut Down Amid Coronavirus Crisis 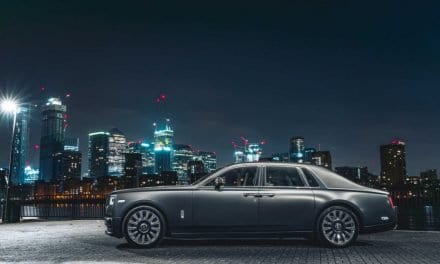