You are driving along, and it seems like a fun idea to reach for your car’s ESP stability control button, so it’s just you in control of machine.

But is it a wise idea?

Despite its amazing performance figures, he found that even at moderate motorway speeds, an awful lot could go wrong, very quickly indeed. 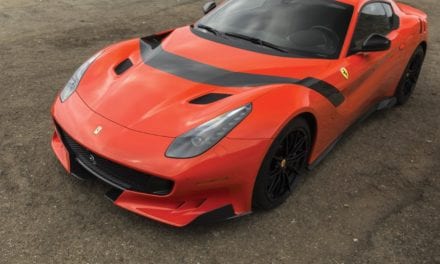 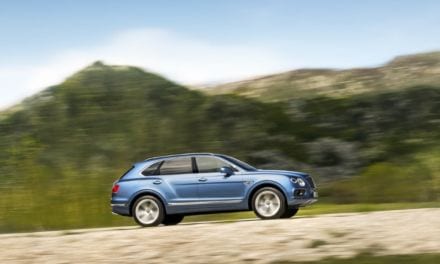 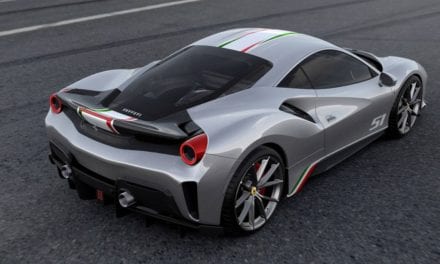