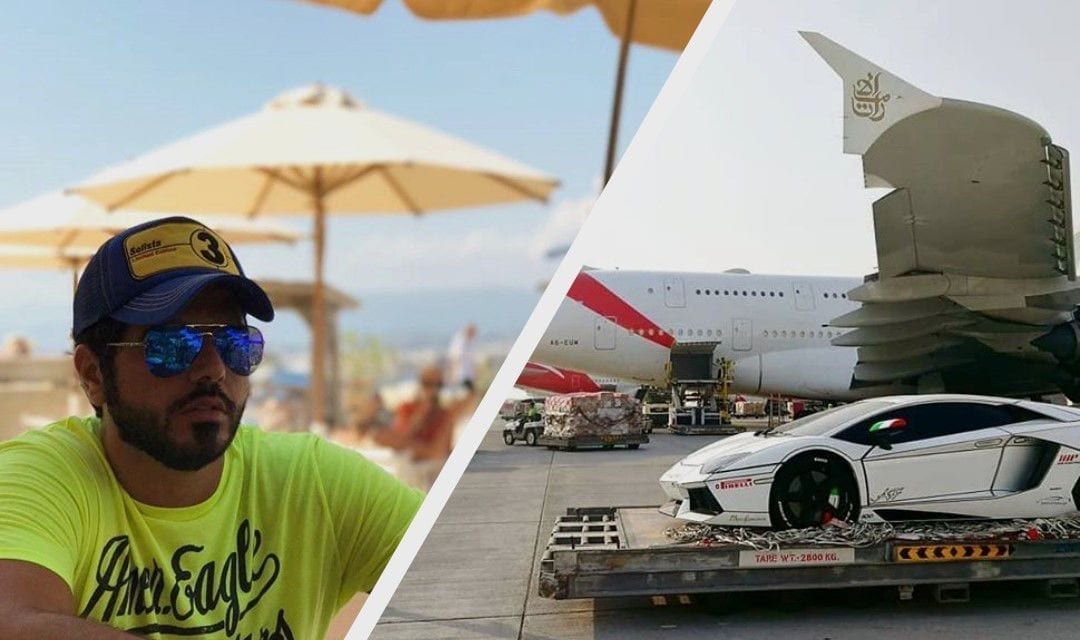 When Abdullah Alfahim engaged a car transport company to take his prized Lamborghini Aventador from France to the UK, he couldn’t have known that the company was a fraud, intent on stealing his very distinctive car. Those involved, however, failed to recognise the power of social media, a world in which Alfahim is professionally involved in his work in Dubai.

Alfahim likes to take his Lamborghini – which is finished in a very unusual white with black pinstripes scheme – with him when he goes on holiday in Europe, and also likes to post pictures of it among his network online. Thus, when he posted the word that the car had been stolen, the message went viral, with 70,000 people sharing pictures of the car on Snapchat and Instagram.

The thieves may have been clever enough to dupe the owner into believing they were the real deal, but it was soon seen in Poland, and reported to the police by many people who had seen it on the social media sites. They had also failed to cover or hide the car, and a Lamborghini Aventador in this colour scheme doesn’t pop up in a regular neighbourhood very often.

The thief, a Polish national, was duly arrested, an incident that was recorded in photos which Alfahim gladly posted on his social media networks. Interpol and the Polish police were involved in the search, and Alfahim duly thanked both organisations for their help in recovering his beloved and much treasured car.

He also praised those who used the social media influence to find his car, adding “The posts on social media made it easier for the police to find my car, and I cannot be more thankful to people who helped spread the word.”

It is believed the car, which is currently with the UAE embassy in Poland, was to be taken to Russia to sell, and Alfahim is currently considering the best way to ship it back to London. 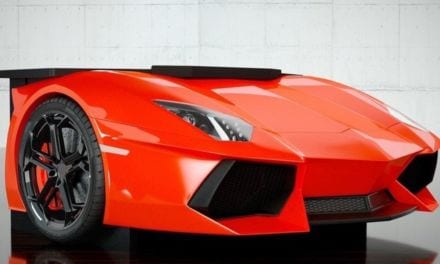 Is this Lamborghini Aventador Desk the coolest accessory? 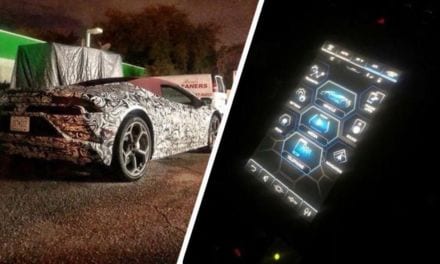 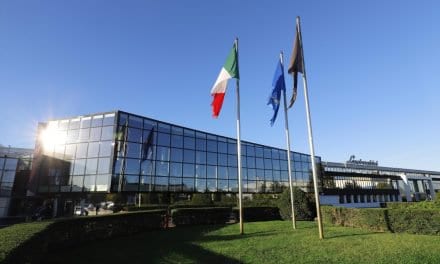