Earlier in 2019, Supercartribe speculated as to the potential name of the spectacular new car that Aston Martin displayed at the Geneva Motor Show. Labelled AM-RB 003, this quite stunning hypercar wowed the crowds and was a genuine showstopper.

Now we can confirm: as we guessed, the new car follows in the footsteps of its sister car, the Valkyrie, and will be called Valhalla, a legendary name from Norse mythology. Another collaboration between Aston Martin, Red Bull Advanced Technologies and designer Adrian Newey, Valhalla is a mid-engined, high-performance hypercar, designed to provide the ultimate in driving experience.

Aston Martin Vantage – the original ‘V’ name – is a designation that can be traced back to the high-performance variants of the Aston Martin DB2, as far back as 1951. The name – along with a number of other V-designations – became the signature of the very best models to come out of Aston Martin.

Valhalla joins Valkyrie as anew type of Aston Martin, with its 6-cylinder, turbocharged petrol engine coupled to an advanced hybrid electric system, and the Norse legends associated with the name are as evocative as the car itself. As Aston Martin Lagonda President and CEO, Andy Palmer, explains:

“Aston Martin model names always attract a lot of attention. They do so because they invariably capture an emotion or tell a story. In following the Valkyrie we knew the Aston Martin Valhalla needed to make a strong statement of its own, yet also offer continuity and a clear connection. Norse mythology contains such powerful language and rich storytelling it felt only right that the AM-RB 003 should follow the Valkyrie’s theme. For those fortunate enough to own one I’m sure they will recognise and appreciate the name’s connotations of glory and happiness, for there can be few more hallowed places than the driver’s seat of an Aston Martin Valhalla.”

If you want one, there will only be 500 produced, so you need to get your name down right now. 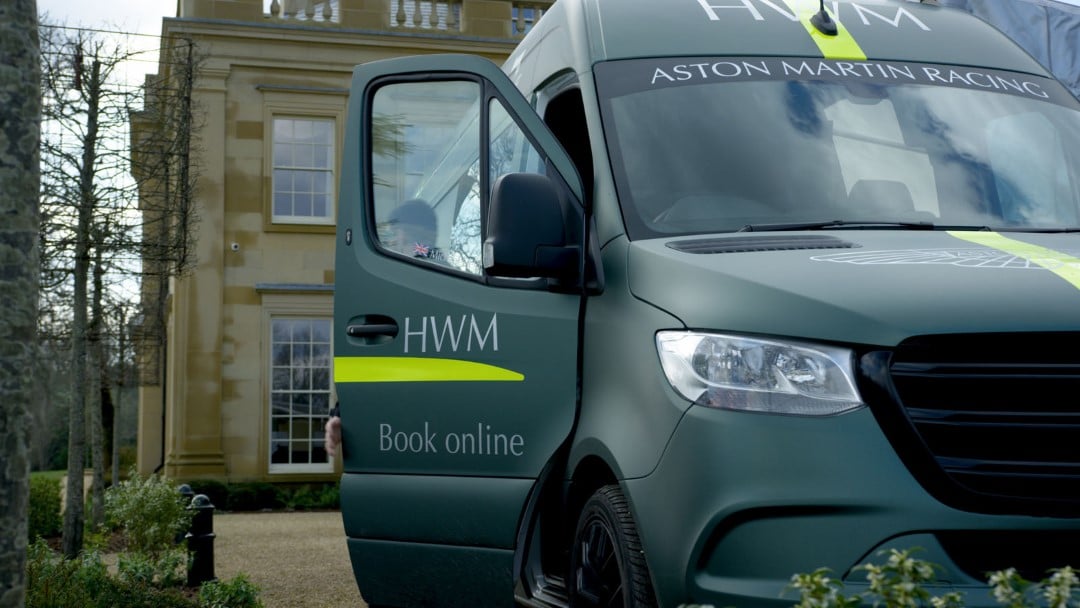 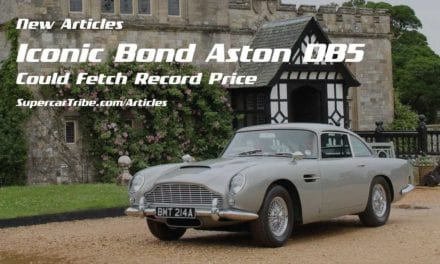 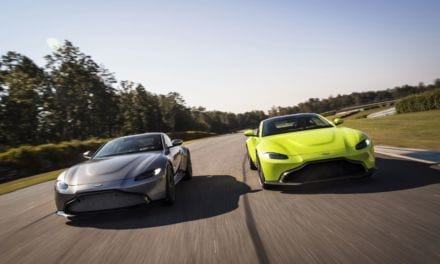 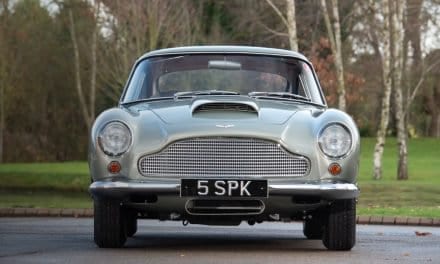