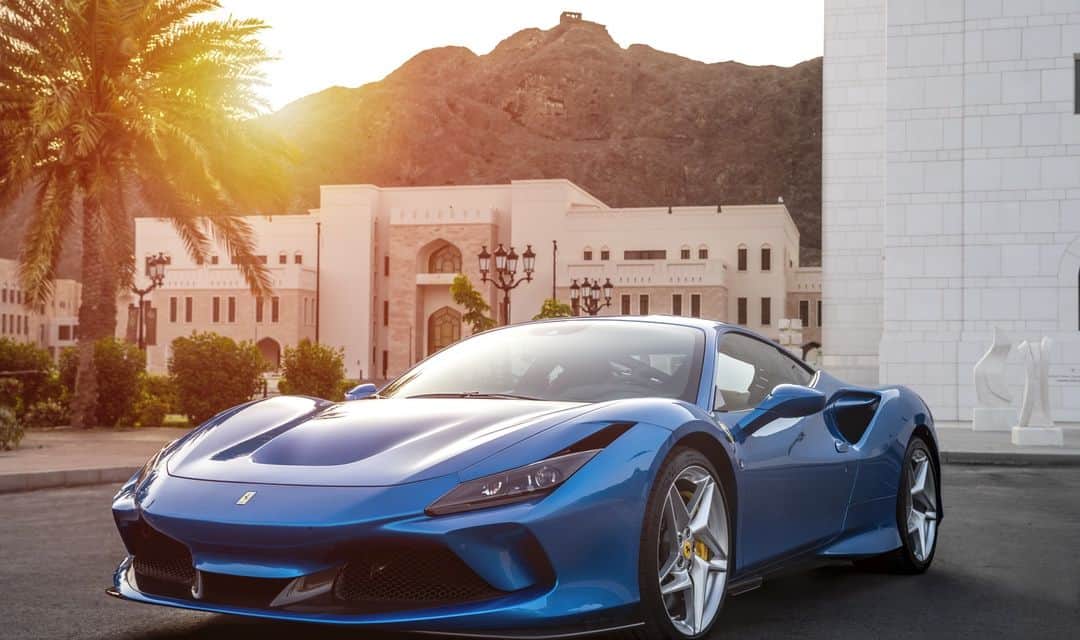 The past few months some information has started to trickle out here is what we know.

How much will the Ferrari F8 Tributo cost?

Ferrari F8 Tributo is the replacement for the Ferrari 488 GTB and is expected to cost at least £211,000 or around $261,000 when launched later this year. Official prices have not been announced yet as Ferrari like to keep prices close to their chest until much closer to the release date itself.

We will be bringing you the full details on prices once they are announced. This will include full options list so you can price up your dream car! Be sure to come back, or Subscribe above if you want to be kept informed.

Why is the price of the Ferrari F8 Tributo increasing?

It is fairly normal for prices to increase when a new model is released, but the price will increase due to a number of factors. How did we get to our prices? Here is our rationale:

When will the Ferrari F8 Tributio be launched?

The Ferrari F8 Tributo was officially launched on 5th March 2019 at the Geneva Motor Show. However, customer deliveries will not start until late 2019 to US and European markets. RHD production may not start until early 2020. It is expected that all models will be launched as a 2020 model year.

What do you get in the Ferrari F8 Tributo for the extra cost?

Put simply a little bit extra of everything. You might think that’s a fair increase in price for only a little extra from the car, but then you will be forgetting just how brilliant Ferrari 488 GTB was. The Ferrari F8 Tributo does everything that the 488 GTB does, but just a little better.

Here are just some of the highlights:

As much as I like the 488 GTB, I was never sold on its looks. from certain angles, the car looked chunky, and next to the Lamborghini Hurrican, in my opinion, the Ferrari always came in second place. The Ferrari was obviously a better car overall though.

The replacement, the Ferrari F8 Tributo, is just better looking from every angle. The front is more angular and more aggressive, and the rear lights modernise the design even though so you probably never realised it needed it.

With the interior design of the F8 Tributo, there are actually less drastic changes than they made on the exterior. Ferrari nailed the design with the 488 and so when they launched the replacement, fewer updates needed to be made. There are subtle enhancements such as the shape of the interior vents, button design, and design of the middle bridge, but apart from that, not a lot has changed.

Not that there was anything wrong with the seats, but the seat design has changed too, and the single stripe looks ace.

At first glance, the performance for the F8 Tributo has only improved by the smallest of amounts. 0-100 km/h has only improved by 0.1 sec, although 200 km/h comes up 0.5 seconds quicker. On the surface, these are small improvements, but the 488 GTB was already a very quick car. The fact that they were able to improve the Ferrari F8 Tributo at all, is significant.

Top speed has also increased in the F8 Tributo, from 205 mph to 211 mph. Performance can be put down to things:

That’s mighty impressive considering the F8 Tributo is a longer and wider car than the car it replaced.

Other changes to the F8 Tributo

But that is not all the changes, as some of them were more subtle. Here are some of the less obvious ones:

Is the price of the Ferrari F8 Tributo justified?

Some people will argue that the improvements are only small over the car it replaces, but in my opinion, that is completely unjustified. Improvements have been made in every aspect of the car from the looks to the performance. You could spend all day looking at the numbers but the reality is that the F8 Tribute is a better car.

But of course with Ferrari, there’s only one statistic that really matters, and that is how quickly the Ferrari F8 Tributo can get around the Fiorano test track. The 488 GTB manages to do it in 1 min 23 secs, while the Ferrari F8 Tributo shaves half a second and does it in 1 min 22.5 secs. Some will say that it’s not enough of a difference, but the reality is that Ferrari made a fantastic car even better. 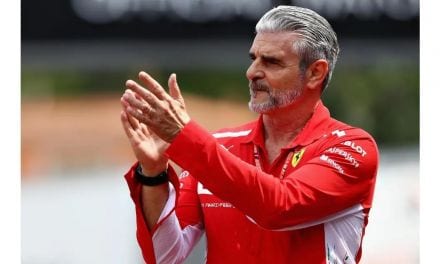