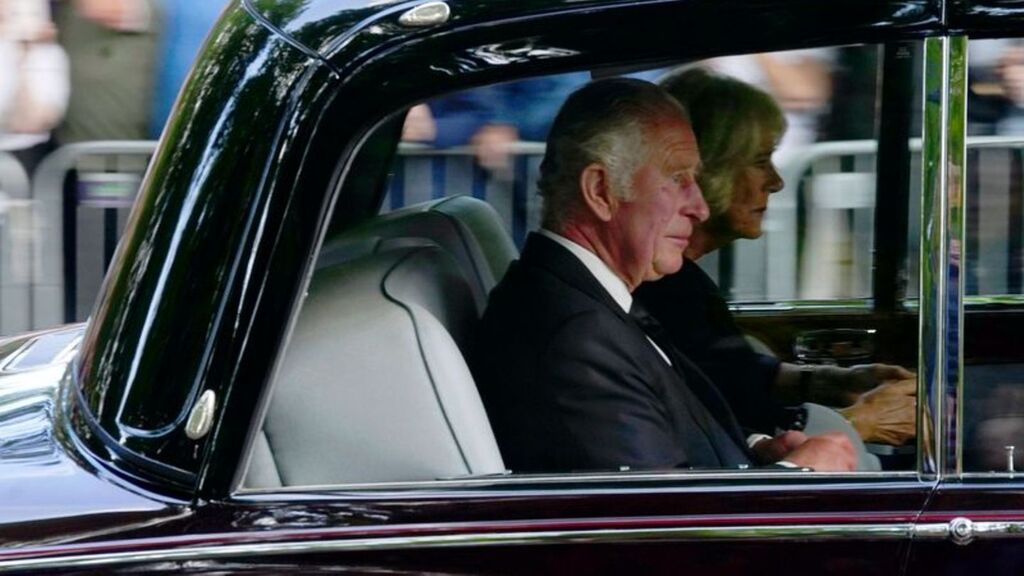 With the death of Her Majesty Queen Elizabeth II, succession rules meant Prince Charles immediately became King Charles III. The 73-year-old King has throughout his life been a car enthusiast including owning several Aston Martins.

Although the Queen had many cars, the one very special car he will inherit as the Monarch is the Bentley State Limousine. Most people think it is a one-off car, and it is kind of. There are actually two identical cars that were made by Bentley for the Queen, but the design was not allowed to be shared with any other Head of State.

Both cars are never seen together (which is why people think there is only one), but both are used to manage logistical challenges. This will either ensure the cars are in a location at the right time, or for a change of specification which I will explain below.

But why were the cars even commissioned?

Built to celebrate 50 years on the throne

It’s hard to believe that the Queen was the Monarch for over 70 years. Shortly before her 50th anniversary, Bentley were approached by the Royal Household stating that they wanted to commission a new car for the Queen. This was to replace the ageing Rolls Royce Phantom VI that was in regular use.

It’s hard to believe that the resulting car is now over 20 years old! The overall design is unmistakably classical Bentley, but the design is timeless. Even today it looks regal but still fresh.

Specially designed by the Queen, for the Queen

What makes this car more special than any other car in the Royal Household is the fact it was designed by Queen Elizabeth II, her husband Prince Philip, and Her Majesty’s Head Chauffer. For this reason alone King Charles III will have a special fondness for the car, having been so close to his parents throughout his life.

The type of design decisions she made influenced the size, shape and interior features of the car. For example, she wanted to ensure that she would be visible from the outside, and so she wanted to have a ‘panoramic glasshouse’ concept so she could be seen. Giving people an opportunity to see her was very important, unlike the US President’s vehicle where the primary purpose is to protect the occupants.

The roof height was also deliberately kept high too. This was to allow Her Majesty to almost stand as she entered and exited the car. In fact, it was so high that she did not need to stoop. However, King Charles III is taller than his mother, so it is expected that he will need to stoop a little.

Like many cars in the Royal Household, the Bentley State Limousine is fitted with Coach Doors (doors that open backwards). However here too the car was designed to allow the doors to open 90 degrees, making entry and exit even easier.

In order to get the rear seat position just right, Bentley used a life-sized dummy of the exact dimensions of the Queen. With this, they were able to adjust the position of the rear seat so she could be perfectly seen!

No Number Plate for the King or Queen

The British Head of State, whether it’s a King or a Queen, does not need a number plate fitted to the car. This is quite unique as all other cars require a number plate by law. For the car, it gives much cleaner lines, with no indentations at the front or rear for any number plates. King Charles III can also cut up his driving licence now too, as he will no longer be required to have a driving licence either!

Based on the Bentley Arnage R

Those who know me will know I’m a huge fan of the Bentley Arnage. I’m on my third Arnage, having previously owned the King of Saudi Arabia’s Bentley Arnage Red Label. I now own another Royal car, a Bentley Arnage T which is my daily driver.

The Bentley State Limousine design is based on the Bentley Arnage R but is significantly modified. No panels are shared and the overall dimensions are very different. The Limousine is 80cm longer than the Arnage and is wider and taller too.

In fact, all angles of the car have been redesigned, so you would be forgiven for not realising that it is a Bentley Arnage underneath. The engine will be the same 6.75L V8 Twin Turbo with a 4-speed automatic gearbox.

Another major difference is the design is a monocoque construction, which allows the transmission tunnel to run underneath the car. In the standard Arnage (including the stretched versions) the cars all have a transmission tunnel. The benefit of course is for the Royal passengers not to be obstructed when moving inside the cars due to the flat floor.

The interior was designed with the same principles as the Bentley Arnage, but with some additional features. The rear seats were upholstered in a special lambswool cloth, made by British textile manufacturer Hield Brothers.

Protecting the Head of State is always important and special design features have been included here. Naturally, the car’s bodywork and glass have all been strengthened as the first point of protection.

Behind the grill and on the front bumper of the Bentley, the car has blue flashing lights. These can be activated to alert others that the car is moving at speed.

The cabin itself is blast resistant should any external explosives be set off. Another special feature is that the interior can be sealed airtight, should there be any external gas or chemical attack.

As a final course of protection, the car is fitted with run-flat tyres like no other. They are Kevlar lined, which is a bulletproof material, to allow the car to exit a dangerous situation at high speed.

King Charles III has always been deeply focused on green issues and the environment. So therefore it is no surprise that in 2009 the car was adapted to run on biofuel. This is a more eco-friendly option, as the car was originally designed to run on petrol only.

How much the Bentley State Limousine is worth

It is hard to put a price on these cars since the price was kept secret and the cars were completely bespoke. However, it is estimated that each car cost around £10m each, although the reality is that something as unique as this, with Royal pedigree, will be worth more.

One thing is for sure though. Such special cars, designed by the loving mother and father of King Charles III will never be sold. It will of course be passed down through the generations to come. 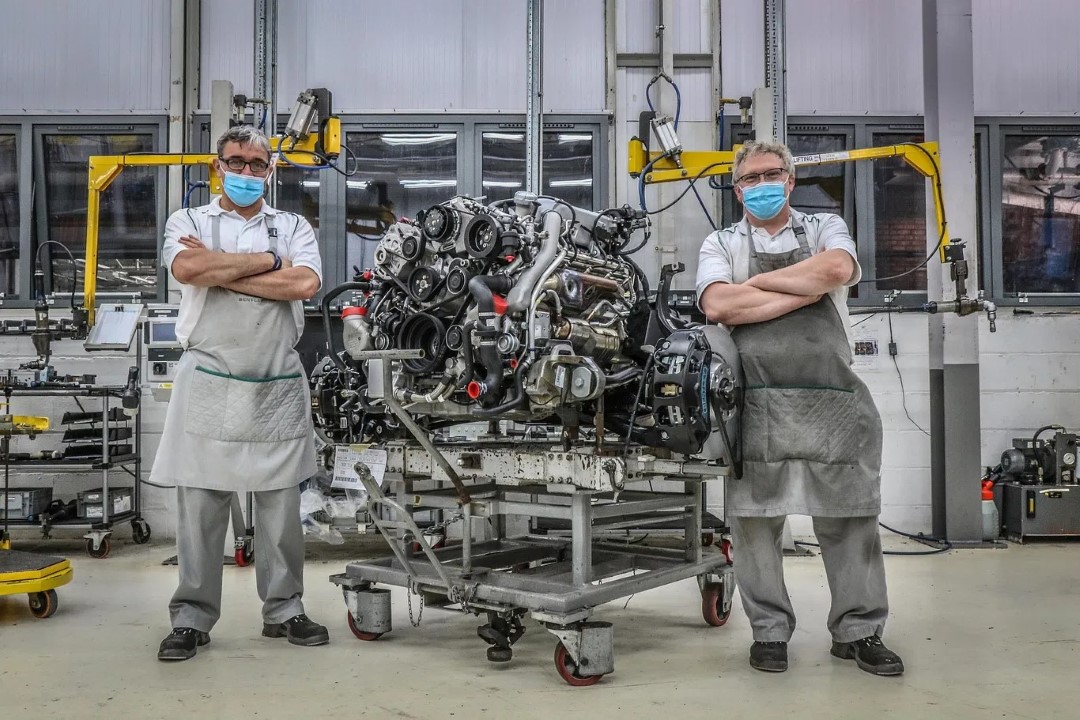 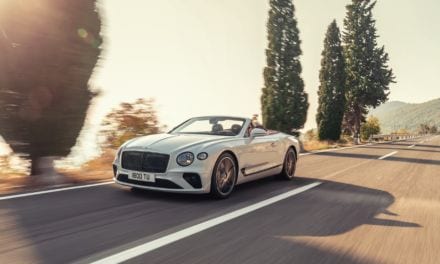