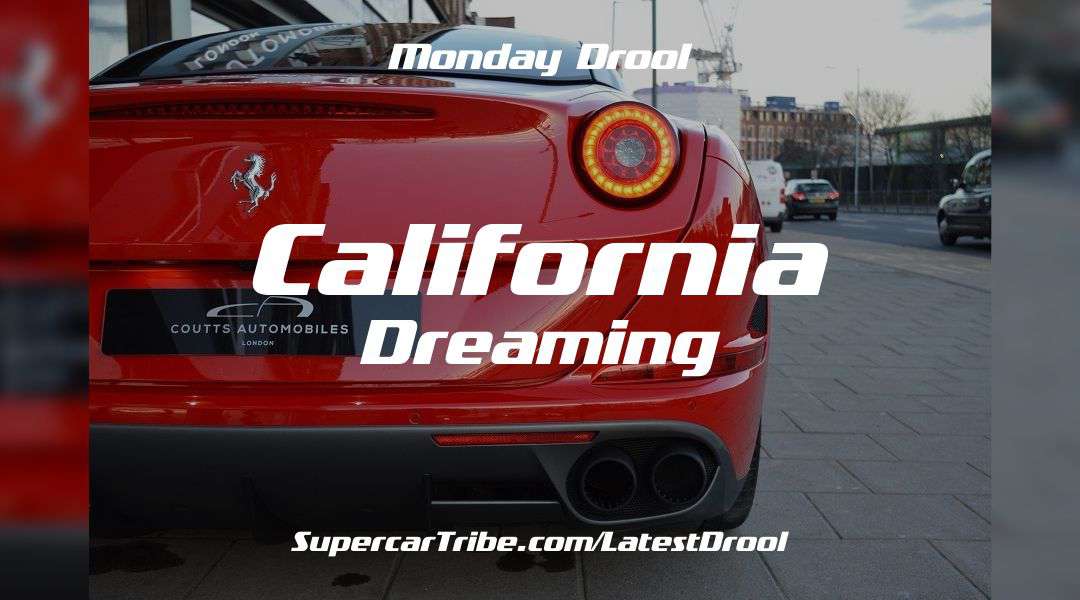 I used to dream of owning a California, back in the days when Ferris was blasting around in one on his day off from school. That was the original 250 GT Spider California, which has since entered the multiple tens of million figure price bracket. But Ferrari knew all along that mere mortals like myself wanted a similar concept, with the engine up front and a roof folding in the back. That’s why in 2008 Ferrari launched the California, and in 2014 they updated it to the California T.

Regular readers to the site will know that we only feature current models in our Monday Drool series and will be keen to point out that California T is not current. There is a replacement on the horizon called the Ferrari Portofino, but since it has not yet launched, the California T is about as current as it gets! With that out of the way we can focus back on this car.

This car replaced the normally aspirated V8 version with a twin turbo V8, the first of the future line up it seems, as even Ferrari owners are not immune to having to think about the planet. If you are thinking about F40 type of neck braking performance, think again. The will happily keep pace with the older brother, whilst you listen to our Podcast on your hands free Apple CarPlay system. Such is the pace of change.

Unlike the 250 California, the California T also has rear seats, handy for small kids, but best not used with adults on a jaunt to the South of France. Ferrari assumes those “boys” in the back will have their own Ferrari and will be driving in tandem. But it has a decent sized normal shaped boot too, coupled with a neat folding roof. This really is a car you can use for all occasions.

But we selected this car specifically because of the spec. It’s finished in an awesome combination of Rosso Corsa over Black and really adds to the visual look of the car. The spec doesn’t stop there, as it also has the Speciale Handling Pack too, setting it apart from other California T cars out there.

The car is available at Coutts Automobiles in London. Here is what they have to say about it:

It’s a pretty unique spec, but the one thing that stood out for me was the Carbon Fibre Cup Holder! Yup there is a picture of it in the Gallery below, and I had to check it out myself!

Can’t wait for a new Portofino? How about one of the best California Ts instead! Enjoy the Drool.

The car is available at Coutts Automobiles. Be Quick! 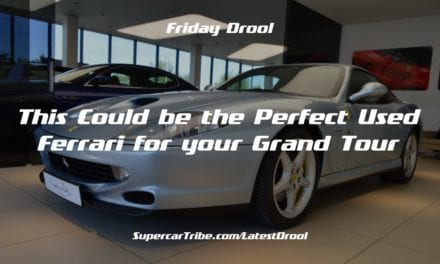 Can a normal person buy a Ferrari, or do you have to be invited?