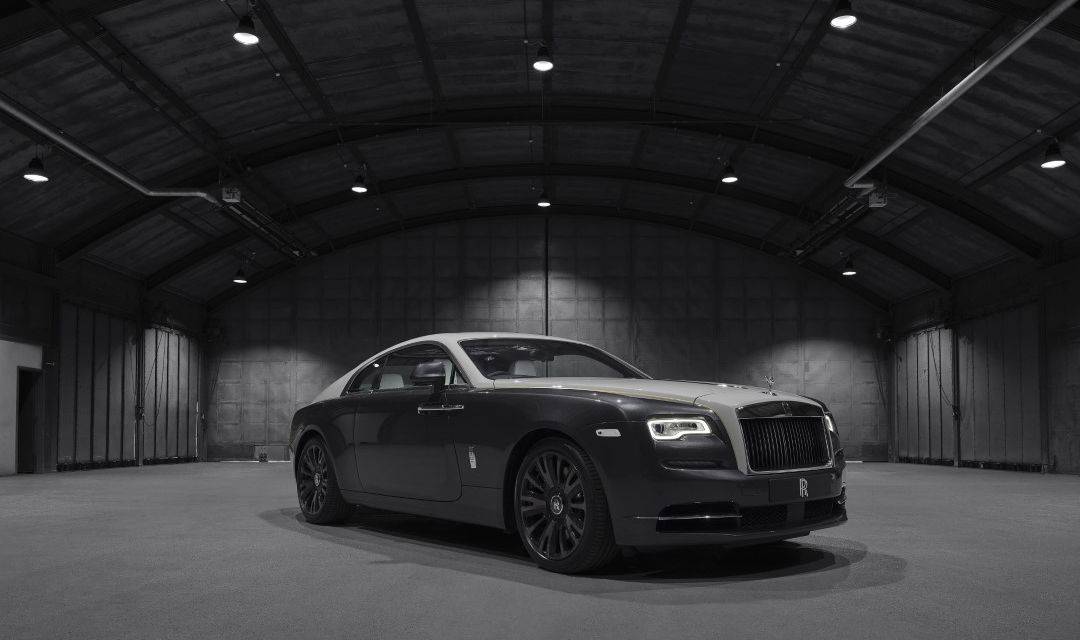 100 years ago this month, in June, 1919, Captain John Alcock and Lieutenant Arthur Brown entered the annals of aviation history. Flying a modified World War 1 Vickers Vimy Bomber, a bi-plane with two engines, they took off from an airfield at St John’s, Newfoundland off the coast of Canada, and just under 16 hours later – and after a flight that brought many hazards – landed in a bog near Clifden, County Galway in Ireland. It was the very first Transatlantic flight, and a truly momentous moment for the future of aviation.

In those early days of flying, aviation and motoring were intrinsically linked, and it is no surprise to learn that the Vickers Vimy this intrepid pair flew was powered by two Rolls-Royce Eagle VIII engines. Rolls-Royce was – and remains to this day – a pioneer in aircraft engines, and the mighty 20.3litre, 350bhp powerplants proved perfect for the journey.

Thus, Rolls-Royce has announced a commemorative model to mark the centenary of this remarkable achievement: welcome the Rolls-Royce Wraith Eagle VIII Collection, the latest creation of the company’s Bespoke Collective, which was unveiled late in May on the glorious shores of Lake Como, in Italy.

Just 50 of the Wraith Eagle VIII will be made available, and they come with a number of special features that are a reminder of the daring escapade that Alcock and Brown took on. The gunmetal and grey exterior, with a brass dividing coach-line, plus black grill vanes are all reminders of the Vickers Vimy that took these brave men on their adventure.

Brass touches inside the cockpit are redolent of the sextant measuring instrument that was all the duo could navigate by, most of their instruments having failed immediately. On the speaker covers – brass again – is the legend ‘1880’, the distance covered over the flight.

The fascia is cleverly designed to reflect the view the pilots may have had during their arduous flight, while – in a quite magnificent detail touch – the headlining features 1,183 starlight fibres, recreating the actual celestial arrangement at the time of the flight. Adding to this, the actual flight path is embroidered in brass thread!

Only Rolls-Royce can bring such detail to the interior of a vehicle, and the final touch is a plaque that highlights the half-way point of the journey.

It’s to the credit of Rolls-Royce, a company with a rich history of bespoke motor cars and aviation, that they choose to celebrate what was one of the most important feats of the early 20th century, a journey by two men that proved transatlantic flights – something we take for granted these days – were a possibility.

We salute the Rolls-Royce Wraith Eagle VII, a worthy reminder of the great pioneers of that glorious era. 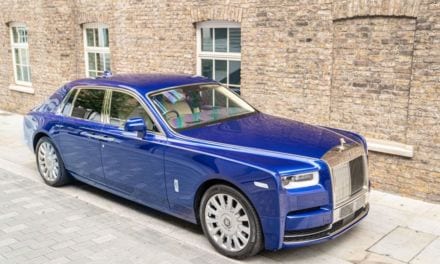