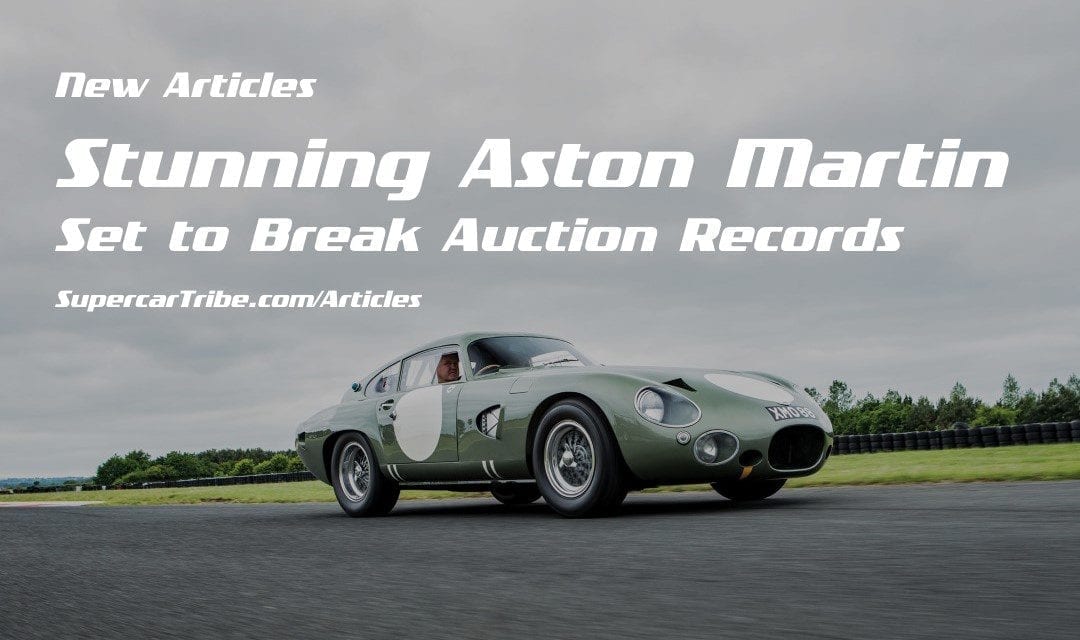 A gloriously beautiful 1960’s Aston Martin racing car, one with an imperious heritage and provenance that is simply unbelievable, will go to auction with Sotheby’s at Monterey, California in their prestigious sale on August 24th and 25th, and is expected to break the record amount paid for any model from the marque.

DP215 is a rightly famous road and racing car that holds the record as the fastest front-engined car on the Mulsanne Straight at Le Mans, having clocked 198.6mph in practice for the 1963 race. Restored to perfection and currently owned by esteemed collectors and drivers Nigel and Neil Corner, this is a car that will have collectors across the world clamouring for their cheque books.

Boasting perfect lines designed for maximum aerodynamic efficiency, the Aston Martin DP215 Grand Touring Competition Prototype – to give it the full name – is a one-off, and the current owners, who reunited the car with its original factory engine during restoration, say it is a delight to drive on track and on the road.

This unique car will be joined in the sale by a superb 1962 Ferrari 250GTO, which is expected to set its own world auction record at around £35million, and – among many other delectable cars – a magnificent and evocative 1966 Ford GT40 with competition history including third position at Le Mans.

The current auction price record for an Aston Martin is held by the 1956 Aston Martin DBR1/1, which sold for $22.5million (around £17million) in 2017. It is expected that DP215 will come close to this figure or even eclipse it at the Sotheby’s sale, potentially becoming the most expensive Aston Martin in the world. The sale is expected to attract the cream of the world’s vintage car collectors.

Aston Martin Rapide AMR – The racing Aston for the family 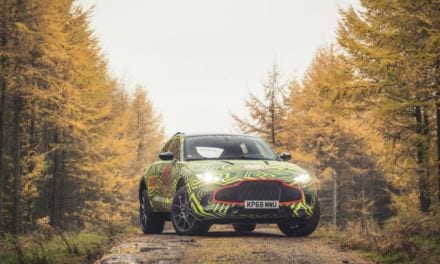 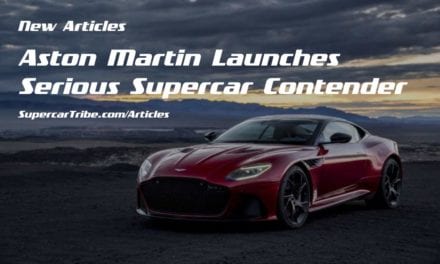