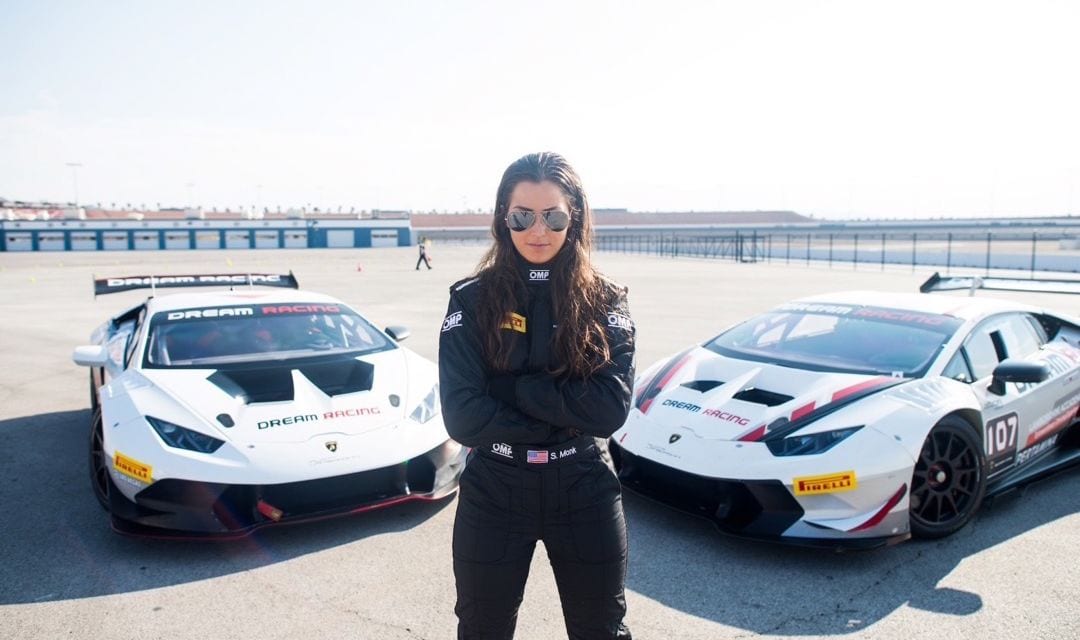 Super Trofeo is a Lamborghini run international race series set separately in North America, Europe and Asia. Drivers hammer the track in a Lamborghini Huracán LP 620-2, and is similar to the better known Ferrari Challenge Series.

What seems to have occurred here is total brake failure. She amazingly managed to narrowly miss two cars, hit the tyre wall at speed, flip the car, and then remarkably landed on the wheels. Had any of those factors been any different, her condition would have been so much worse.

Lamborghini issued a statement on the crash:

“Our thoughts are with Sheena Monk as she recovers from yesterday’s accident in the Lamborghini Super Trofeo North America race at WeatherTech Raceway Laguna Seca. Upon initial analysis of the car data following the accident, all of the operating systems were found to be functioning appropriately, as did the car’s safety systems during, and after, impact. All of us at Lamborghini are thankful for the safety of the Lamborghini Super Trofeo race cars.”

Sheena will hopefully make a speedy recovery, and no doubt the car will be repaired. But the crash highlights a few things. Firstly, just how did this happen? Total brake failure is rare today, especially when a team of expert technicians look after a car.

Secondly, the strength of these cars is amazing. Although fitted with a roll cage, essentially this is a car that has been designed for the road. To be able to step away from an accident like this in itself is a great engineering achievement.

Finally, credit needs to be given to Sheena Monk who despite the brake failure managed to avoid the other cars on the track. Doing that actually put her in more danger, and meant that she entered the corner much faster than she otherwise would have.

Let’s hope we see her back on the track soon. 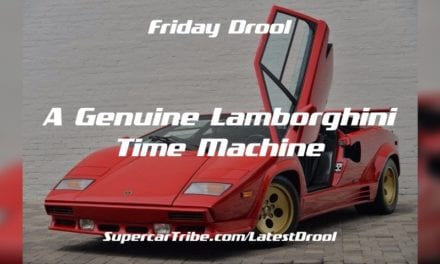 Lamborghini 2+2 GT Could be All-Electric