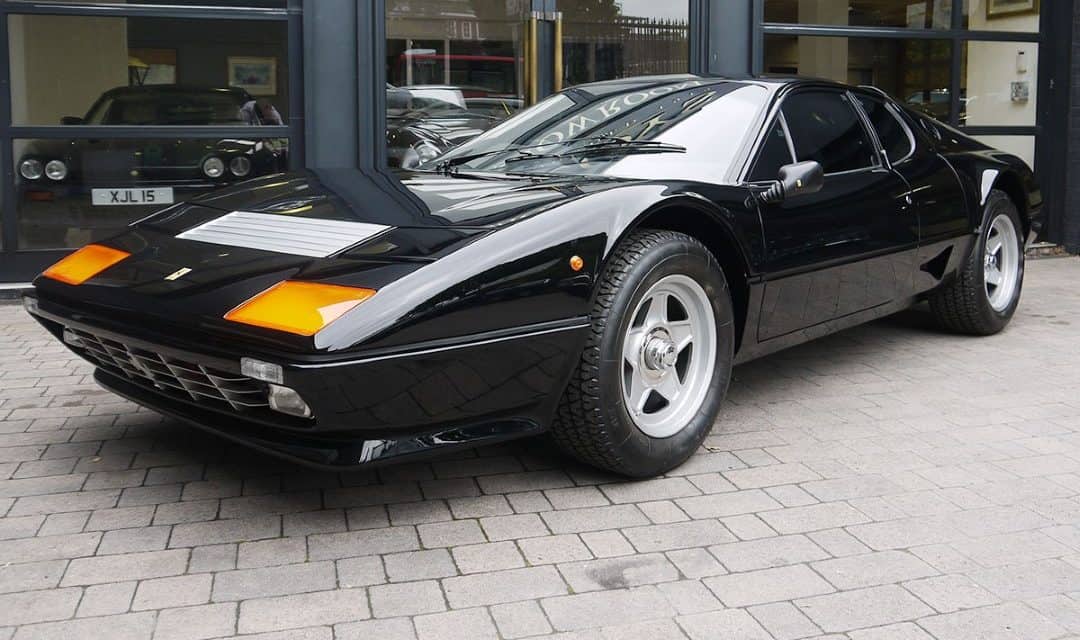 In my youth, this was one of the cars that featured on my bedroom wall: the legendary Ferrari 512BB – the ‘Boxer’. Along with the Lamborghini Countach and the Porsche 911, this was one of the supercars that made me want to be a part of Supercartribe, a sleek, stylish and glorious machine that exemplified everything the Prancing Horse badge was all about.

Where the Boxer was beautiful, the Countach was simply outrageous. But both made young men drool, and still do! Especially when you find one like this: a glorious black, right-hand drive 512BB from 1983, in immaculate condition, and with a mere 211 miles on the clock. The car is up for sale with Coys, and if you want to know the price, you have to ask.

The car is described as having been supplied new to a ‘notable international Royal Family’. The car was supplied via Bramley Motors, who were suppliers of cars to the family in question. Which Royal Family are we talking about?  We are not told, but thus writer would hazard a guess it may be a member of a family famed for a small principality in Europe, where a Grand Prix has been held annually for many decades.

Why the Ferrari 512BB is Special

Every Ferrari is special – of course – but the Ferrari 512BB is one of those models that achieved iconic status almost immediately. It’s the combination of the pretty yet functional design, the stunning flat-12, 5-litre engine, and a chassis that is as finely tuned as any from the era that makes it stand out from the crowd.

Furthermore, the 512BB remained the sleek, stylish shape it was when it first emerged – indeed, unless you know what to look for, it’s difficult to tell it apart from its predecessor, the 365BB – throughout its lifetime. Where the Lamborghini Countach, spectacular but unadorned when launched, grew massive wings and brutal flared arches, and the Porsche 911 Turbo gained a huge, ugly ‘tea tray’ rear wing, Ferrari left the Boxer alone, and we can be thankful they did.

This really is one of the great automobile shapes of all time, and one that has Pininfarina stamped all over it from your first glance.

Notably, the engine in the Ferrari 512BB is one that bears a lot in common with Maranello’s Formula One racing engines of the same era. None of the other supercars of the time could claim such lineage. Furthermore, Ferrari was in one of its winning periods at the time this car was made, which our unnamed Royal – whom we are told was an enthusiastic car collector – would have been well aware of. ‘Win on Sunday, Sell on Monday’ – a phrase often attributed to Enzo Ferrari himself – was very much the order of the day.

Respected US magazine ‘Road and Track’ famously tested the Ferrari 512BB and reckoned that its claimed 188mph top speed – a touch slower than the Countach – was genuine. They had this to say:

“…the Ferrari 512 Boxer wins a more important award, as the best all-round sports and GT car we’ve tested. If we had to pin the reasons down to one it would have to be that the Ferrari doesn’t forget the driver. The Boxer has it all, the speed, the handling, the lovely shape, the well done cockpit and, most important of all, a reputation for reliability.”

We can’t disagree with any of that. Restored in or around 2011, and awarded Ferrari Classiche certification, this is a rare – perhaps unrepeatable – opportunity to own a Ferrari 512BB that has barely been driven, and that comes with its original keys, tool roll, handbook and even the sales letter from when it was new. It’s almost too good to be true.

This car is available at: COYS 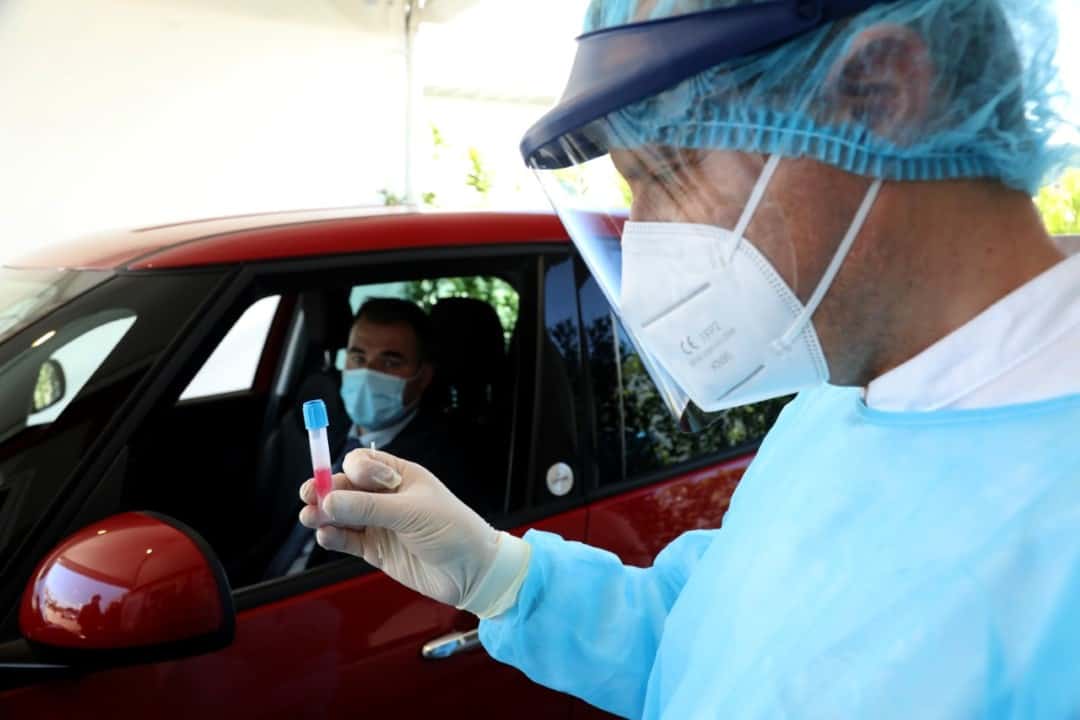