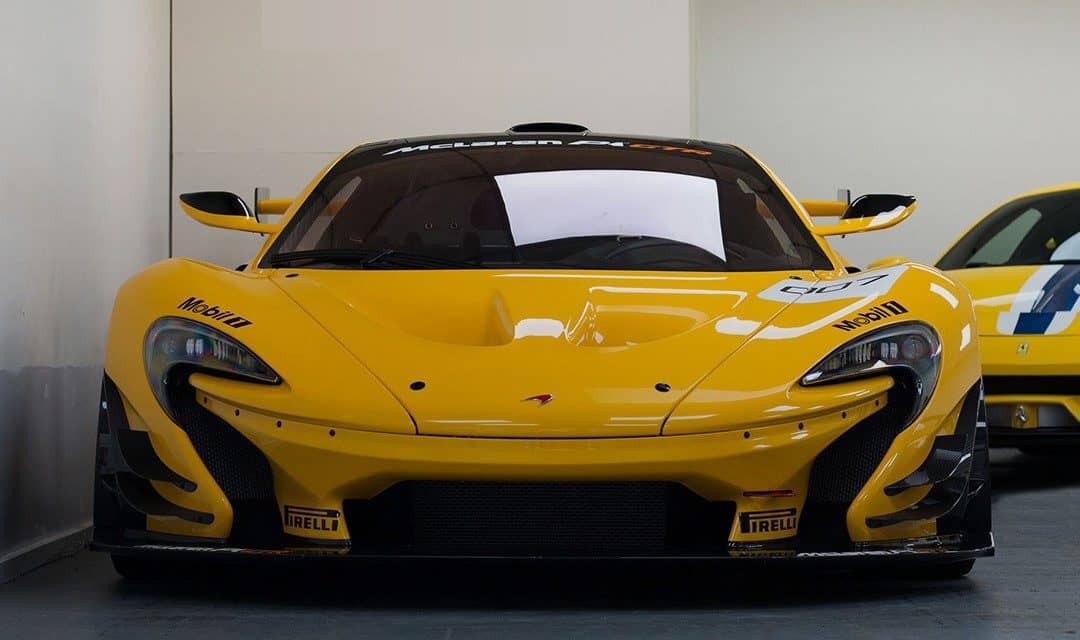 Sometimes you just want to take out all of your frustrations on the track. There is no stress relieiver quite like the thrill of hammering down a straight or massacring a corner. If you can relate to this, you should really appreciate today’s McLaren P1 GTR drool car. Few cars can offer the track thrills of the P1 GTR, and with just 230 kilometres on the odometer, this car hasn’t even been broken in yet. And that black-and-yellow paint job has this McLaren looking like one sinister wasp.

The McLaren P1 GTR produces 83 bhp more than its road-going sibling. Meanwhile, 50 kg have been eliminated from the car’s kerb weight. The usual track-oriented features were also installed, including slick Pirelli tyres, a large new fixed rear wing, and a performance exhaust. That wing is just one element of a slew of aerodynamic aids that give the GTR 10% more downforce than the road model, for even more insane cornering speeds. Also new is a fixed-height race suspension that sits the GTR nice and low. With 986 horsepower on tap from its hybrid powertrain, the McLaren P1 GTR can hit 217 mph flat-out, and reaches 100 km/h in just 2.8 seconds. As impressive as they are, these figures are pretty much identical to the standard P1. But where the GTR really shines, is in the corners where those slick tyres and aerodynamic enhancements give it the edge over the street car. The Drag Reduction System helps the giant rear wing to keep the downforce optimal. That includes a very impressive 1.54G cornering grip.

This particular 2015 P1 GTR is available at Super Vettura in Sunningdale, UK. Here is what they have to say about it:

At launch, the P1 GTR was available only to McLaren P1 owners. The mid-mounted V8 engine has an output of 986bhp and includes an ERS style push-to-pass system. The large fixed rear wing features a Formula 1 derived Drag Reduction System and the wing mirrors have been repositioned to the A pillars to put them closer to the eye line of the driver and reduce aerodynamic drag. This P1 GTR can be converted for road registration.

Imagine that – a road-legal P1 GTR. I am having a hard time imagining a car that could attract as much attention as this “Volcano Yellow” P1 GTR out on the roads. Ah, but now it’s time for the “sting.” According to their site, Super Vettura is asking £2,350,000 for this spectacular car, or £2,820,000 with the VAT. It appears the owner kept this car pristine for a few years and is now taking advantage of the appreciation. Not a bad plan if you’re in it for the money, but hopefully the next owner will unleash this beauty’s full potential.

This car is available at: SuperVettura. 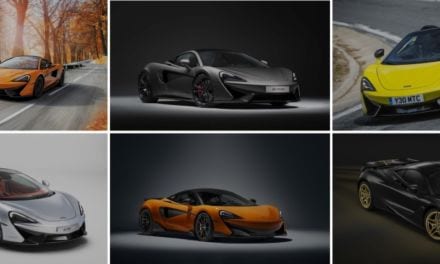